Over 1,600 cruise passengers visited Belize today on the Independence of the Seas cruise ship

Patrick Faber thanks Belizeans for prayers for COVID-stricken mom 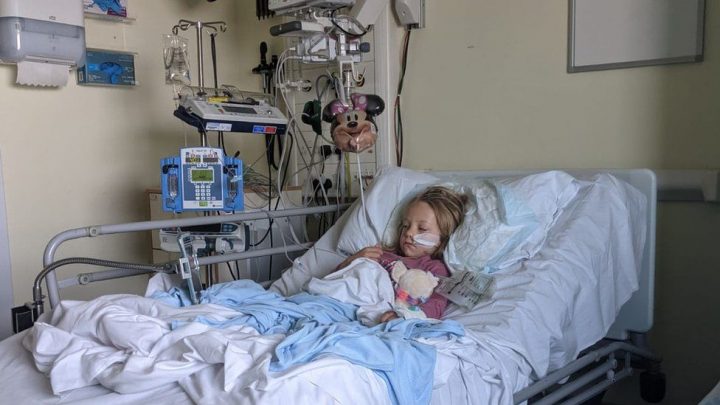 By Rubén Morales Iglesias: The mother of a six-year-old British girl who had surgery to remove magnets she swallowed sent a warning to parents about how dangerous magnets can be if swallowed.

The BBC reported today that the child from Lewes in East Sussex swallowed 23 small ball magnets she was using to make jewelry for a doll.

The girl reportedly started playing with the magnets at school and took them home. She swallowed the magnets over the course of a few days.

When she started complaining of pain, she was taken to a hospital where doctors determined she had appendicitis and needed surgery. However, during the operation they found the magnets clumped up together. The operating surgeon told the mother the magnets were “potentially fatal”.

According to the BBC, the mother said TikTok videos showed the ball magnets imitating tongue piercings and that her daughter had said the magnets “felt nice” in her mouth.

The child was discharged from the hospital on Monday and is recovering at home.

“I want to warn parents about the dangers of their children playing with magnets,” she said. “I want to reinforce how dangerous these magnets really are.”

The BBC said the family provided the photographs.