Belize is not alone in supporting Taiwan at UN General Assembly 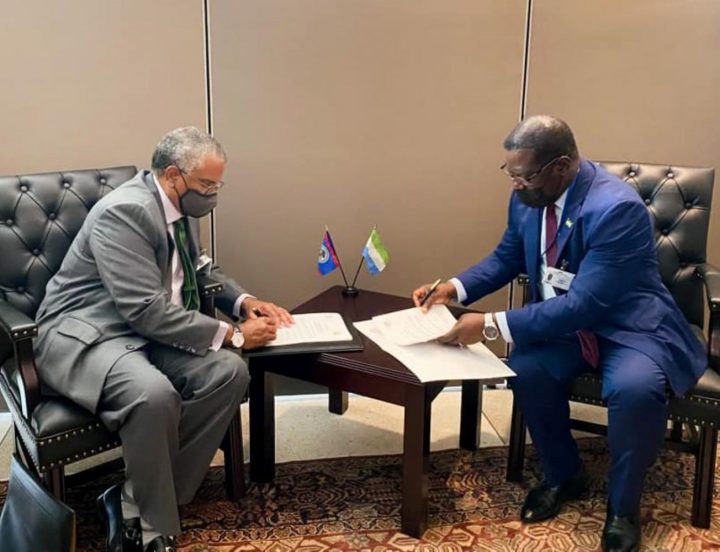 Belize’s Ministry of Foreign Affairs made the announcement on September 23.

“A joint Communique formalizing diplomatic ties between both countries was signed today in New York within the margins of the 76th Session of the United Nations General Assembly,” said the Ministry of Foreign Affairs.

The Republic of Sierra Leone is a country on the southwest coast of Africa bordered by Liberia and Guinea. Sierra Leone has an area of 27,699 square feet and a population of over seven million people. Over a million live in the capital Freetown.

Being an ex-British colony, its official language is English. Other languages are Mende in the south and Temne in the north. South Leoneans also speak Krio, an English-based Creole that has similarities with Creole as spoken in Jamaica and Belize.

The country gained its independence in 1961.