Seven years have passed since Danny Conorquie was murdered 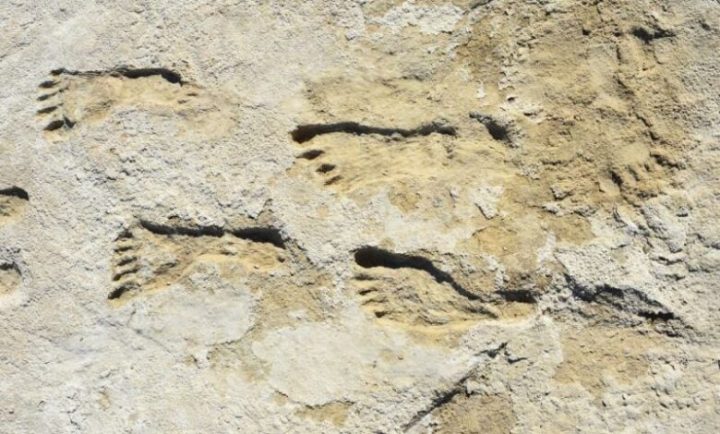 By BBN Staff: Scientists have discovered footprints in Mexico which have lead to the theory that people came to the American continent as much as 10,000 years earlier than they originally believed, according to Prensa Latina.

The University of Arizona said that the footprints are over 23,000 years old. The tracks were first discovered by White Sands National Park’s Resource Manager, David Bustos.

“The footprints left at White Sands give a picture of what was taking place, teenagers interacting with younger children and adults,” said lead study author Matthew Bennett from Bournemouth University in England.

The findings were published in the Science journal.

“For decades, archaeologists have debated when people first arrived in the Americas. Few archaeologists see reliable evidence for sites older than about 16,000 years. Some think the arrival was later, no more than 13,000 years ago by makers of artifacts called Clovis points,” said University of Arizona archaeologist Vance Holliday, co-author of the Science journal article.