Shyne’s album 21st anniversary – from articulating struggles, anger and despair in hip hop to proposing solutions for the marginalized and disenfranchised 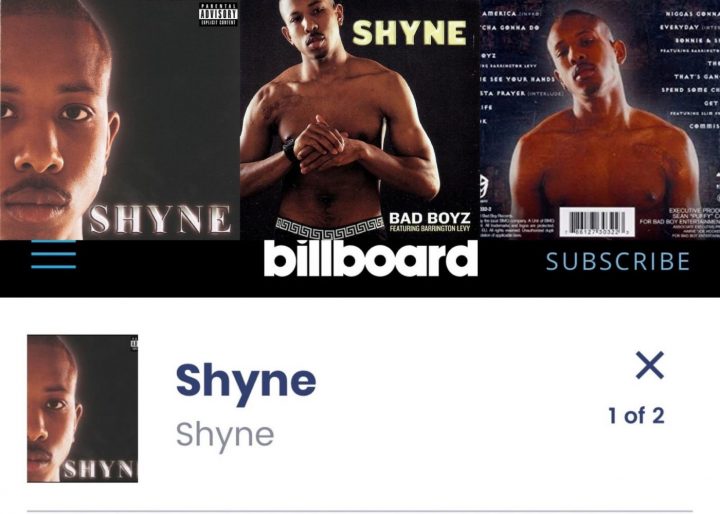 By Shyne Barrow: September 26, 2000 I released my classic eponymous debut album that articulated the struggles, frustrations, anger, despair, determination, perseverance and hopelessness, that many people in urban communities across the world felt and still feel!

I didn’t create the kind of Music my father used to play as a Dj at my predecessor Curl Thompson’s club “the Cottage” on Amara Avenue.

Nonetheless Hip Hop/Rap Music is the most popular/consumed form of Music in the world! It sells the most records, it dominates radio, tv, merchandise and touring! It is amazing in a disturbing, ironic way that the music inspired by despair, violence, fear, courage to overcome your fears, poverty, the sale of narcotics, crack cocaine in particular, provided by the likes of Oliver North and other agencies to African American inner city communities who in turn became millionaires from selling poison as agents sent to destroy their own people while enriching themselves, the fact that poets like myself would become multi millionaires in a multi billion dollar industry all created by songs of the disenfranchised people facing the worst but blessed with a miraculous resiliency that allows them to get up everyday and seek the best by any means leaves me awestruck!

NB. Shyne Barrow is currently the Area Representative for the Mesopotamia Division on the Southside of Belize City. He was elected to serve a five (5) year term in November 2020, and is currently one of the five (5) members of the Opposition United Democratic Party (UDP) in the National Assembly. He served as Leader of the Opposition for a short transition period in 2021.