Commissioner of Police: ‘Reports of Belizeans dead in Mexico are just rumors at this time’ 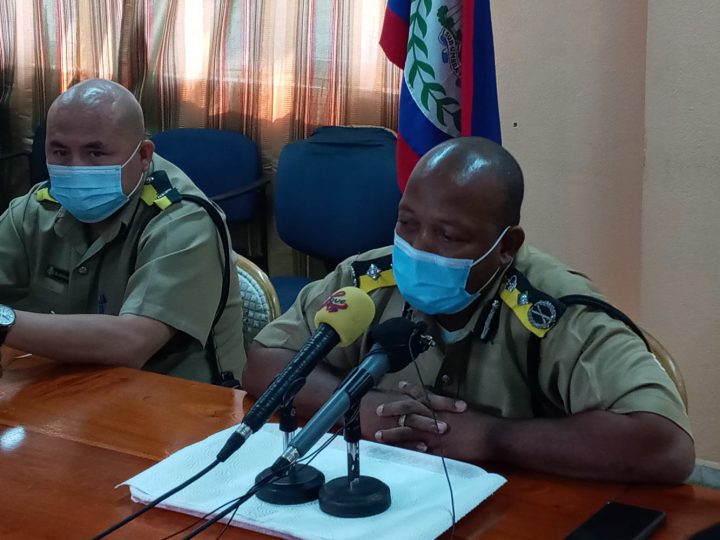 By BBN Staff: Commissioner of Police Chester Williams said that the department has heard rumors that two Belizeans were murdered in Mexico over the weekend, but that those reports are still only rumors at this time.

Williams said that, after receiving the reports, police began searching locally for the persons who were named, as well as working with other entities to try and ascertain if the information is true.

“We have heard some rumors that some Belizeans had gone to Mexico to sell some drugs and that the cartels may have murdered them. That is the rumor we have heard. At this time we cannot confirm or deny the information,” Williams said. “Today we will liaise with our Mexican counterparts as well as the Ministry of Foreign Affairs to see in fact if it is so, and if we can get some official words from Mexico.”

Williams said that if the information turns out to be true, then the police will inform the families of the men before making a statement. He also said that, thus far, police have not been able to locate the men named in the reports they got. 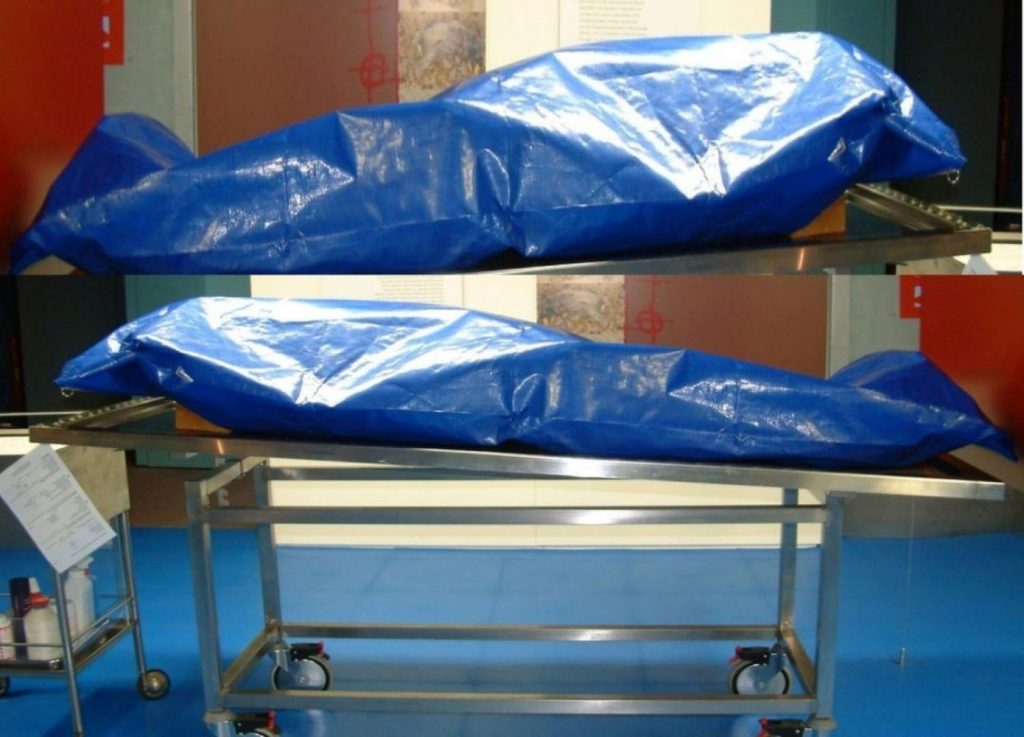