Ministry of Health and Wellness marks ins and outs at KHMHA

Department of Youth Services speaks out on gun violence 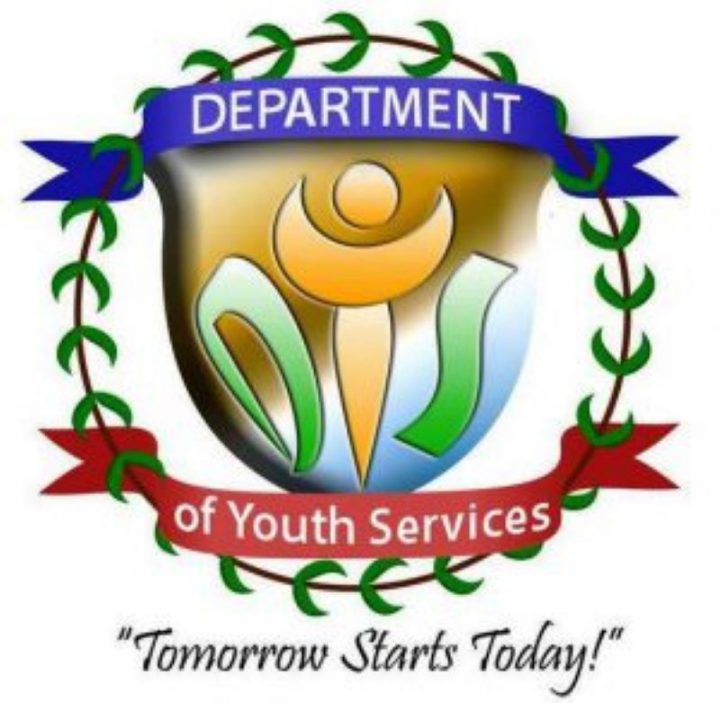 By BBN Staff: Following the shooting death of young Dwayne Gabourel in Belize City, the Department of Youth Services has spoken out on gun violence and its effects on the youth of Belize.

“The Department of Youth Services, under the Ministry of Youth, Sports, and E-Governance, shares discontent with the public as the cases of gun violence against youth continue to rise,” said the Youth Department.

The Department expressed sincerest sympathy to the family of 15-year-old Dwayne Gabourel who became the eighth teenage victim who has died after being gunned down during 2021.

“The innocent killing of young children will never be something that we get used to. We stand by the police department in ensuring that these perpetrators be reprimanded for their wrongdoing.”

The Youth Department said they were in support of Anglican Cathedral College, the high school Dwayne was enrolled in, that held a Candlelight Vigil on Sunday night.

“Violence is not the answer,” said the Department of Youth Services. “Our children are our future, and we must protect them.”

Gabourel was shot inside a store on New Road in Belize City on Saturday.

Security surveillance cameras in the area showed Gabourel was shot from behind as he was buying at a shop on New Road Street in Belize City, not far from his home. Reports said Gabourel was buying a loaf of bread when a man crept up behind him and fired several shots.

Shot to the head and body, Gabourel was rushed to the Karl Heusner Memorial Hospital where he later died.

Crime Stoppers Belize has offered a $2,000 reward for anyone who volunteers information on who killed Gabourel. Persons may call anonymously to 922 or use the P3 APP at www.P3tips.com.