Commissioner of Police: ‘Reports of Belizeans dead in Mexico are just rumors at this time’

Department of Youth Services speaks out on gun violence 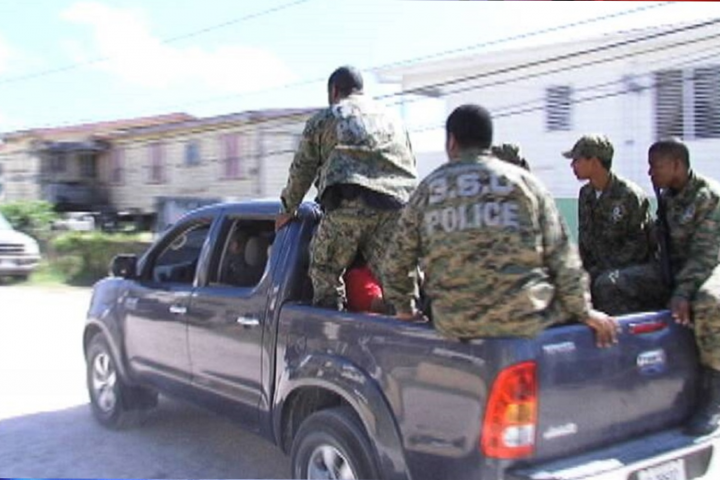 By BBN Staff: A 15-year-old boy from Belize City with no gang affiliation was the latest casualty of ongoing gang feuds and now the Belize Police Department has decided to take a more aggressive approach to dealing with the city’s gangs.

Commissioner of Police, Chester Williams, said this morning that he could not publicly disclose what strategic measures the department would be taking to tackle gang violence, but that he would divulge some steps being taken in the short term.

Williams said that a number of the known gang affiliates have cases before the courts and that he will be directing the head of police prosecutions and his legal team to fast-track bringing cases that have a high degree of success before the courts so that those affiliates can be imprisoned.

He said that the department will also be looking at gang members who have outstanding warrants and approaching the courts to have those warrants issued.

Commander, Eastern Division Assistant Commissioner of Police Dr. Richard Rosado followed up to say that police presence has been stepped up in many of the areas where the gang feuds are known to be flaring up.

They stated that the other measures that could not be disclosed will be seen coming to fruition “very shortly.”