Police fish one of two robbers out of the river, second one escaped 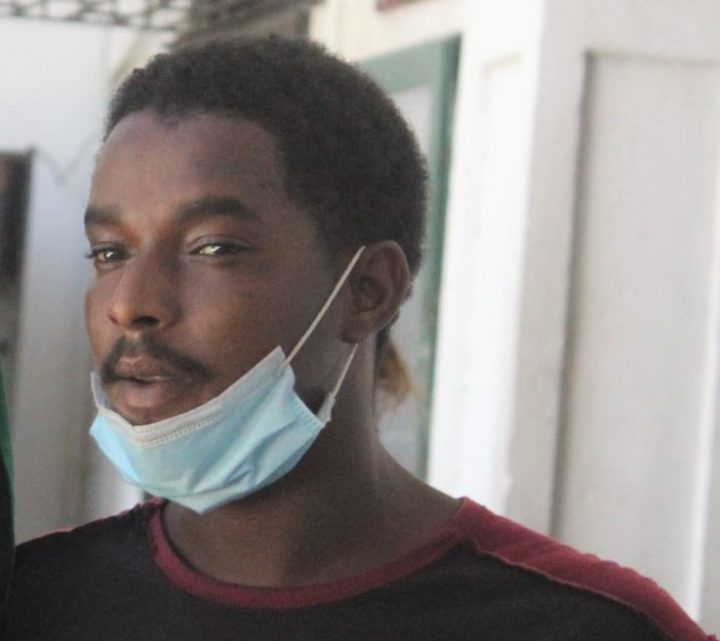 By BBN Staff: Police managed to capture one of two men who committed an armed robbery, despite him jumping into a river attempting to escape, while the other suspect remains at large.

Bijoun Barela, 20, was apprehended by police after he and another man allegedly robbed one Mark Rhaburn of a $1,500 gold chain. The two reportedly pointed a gun at one Lisbey Leal, who was with Rhaburn at the time, and demanded that he surrender the chain or she would be shot.

He complied and the two men then rode off on separate bicycles, but police were in the area and immediately set chase after Leal pointed the men out. Barela allegedly threw the weapon, an air pistol which police later recovered, into the river before later jumping in himself in an attempt to avoid capture.

He was taken to the Belize City Magistrate’s Court this morning where he was read two charges. The first was robbery and the second was aggravated assault.

Due to the nature of the offense bail could not be offered and he was remanded to the Belize Central Prison until November 5, 2021.

Police say they know the identity of the second man and are looking for him.