Prime Minister on crime: ‘We’re all in’ 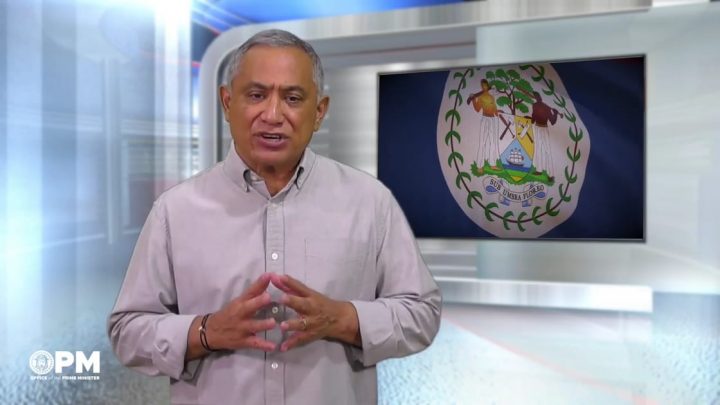 By Aaron Humes: In a prepared statement, Prime Minister John Briceño said his Government was “all in” to stop gang violence and crime, but said the solutions must come from all of us as a society together, and they will not come right away.

“My instruction to the Minister of Home Affairs and to the members of the Police Department is that now is the time to use all necessary resources to save our children and our communities from the senseless killings,” the Prime Minister said, adding that Kareem Musa and Police Commissioner Chester Williams have been told to reach out to whom they can and tell all they can to join the effort.

“Already, a set of real plans with measurable solutions are being drawn up to address this crisis in the short, medium and long-term,” the Prime Minister revealed, and those plans include, but are not limited to, immediate and stricter enforcement by police, including a renewed state of emergency; revamped legislation and increased police patrols. These plans are being accelerated.

Briceño noted that while the genesis of the problem is on the Southside of Belize City, it has spread countrywide and caused 26 deaths so far this year, with six minors among the dead.

A key part of the Government’s plans is to remove illegal guns off the streets and go after gang leaders and gun runners and cut off their recruitment supply.

Even if those actions may be considered “heavy-handed” by some, Briceño said, they are clearly needed and immediately.

And the end goal is to get justice for Dwayne Gabourel and other victims under the law and bring their killers to. justice.