Visitor accused of sneaking weed into Belize on Delta flight 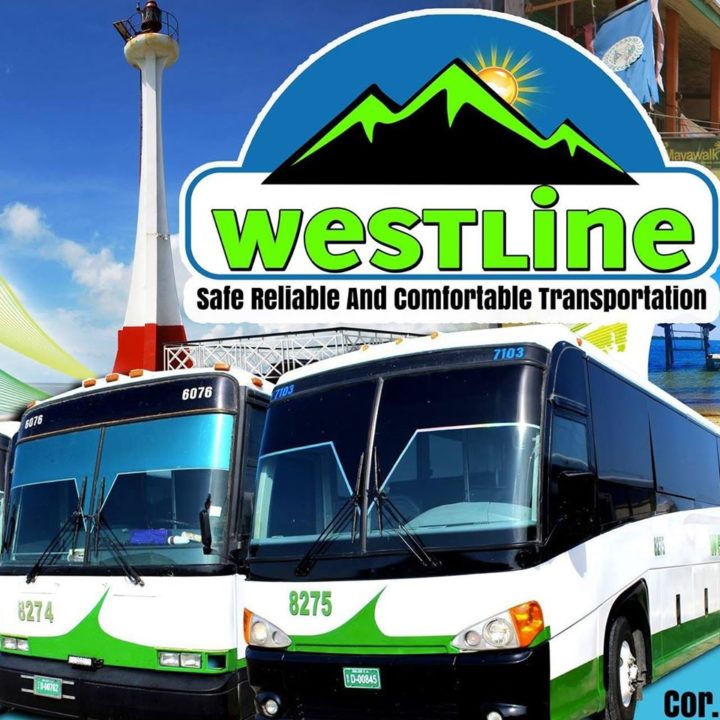 By Aaron Humes: Police are seeking one person from Hattieville, Belize District in connection with a robbery of the conductor on a Westline passenger bus traveling east between Belmopan and Belize City this morning.

Around 9:40 a.m., police spoke to a conductor from Benque Viejo Town Gianie Galvez, who said that the bus had stopped at the Bainsville bus shed in Hattieville at Mile 17.5, George Price Highway, about 15 minutes earlier.

One of the men who had entered the bus pulled out an apparent firearm pointed it at Galvez’s stomach, and while holding her at gunpoint removed her purse pouch containing $948 in ticket sales. He and his two companions fled, evading a police officer who was traveling on the bus and tried to intervene after a crossfire of gunfire.

There were no injuries reported however the men dropped $8.75 in 25-cent coins. Police investigations continue.