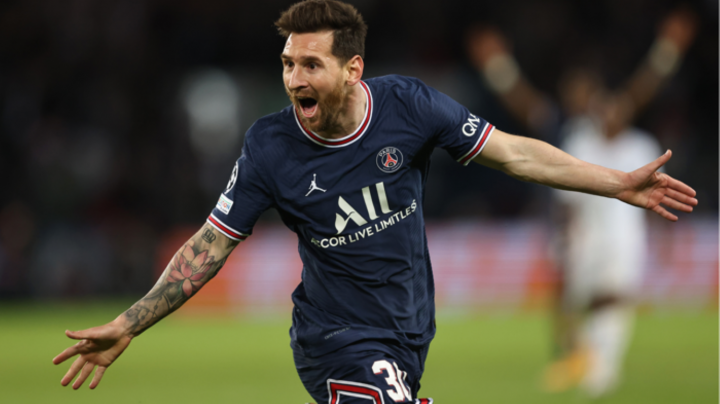 By Rubén Morales Iglesias: Lionel Messi scored his first goal for Paris Saint Germain in the UEFA Champions League in the French club’s 2-0 win over Manchester City in Paris.

The 74th minute goal was not only the first in a PSG jersey for Messi, but also the first goal in his club career that is not for Barcelona, for whom he played 20 years consecutively.

Other than Barcelona, Messi had only scored for the Argentina National Team previously.

This was his 121st goal in the Champions League after moving to PSG at the beginning of the season.

Messi ripped through the middle, tipped the ball to Kylian Mbappe, who tapped it back immediately, and Messi nailed it deep. 2-0 PSG.

Idrissa Gueye scored the opener in the 8th minute.