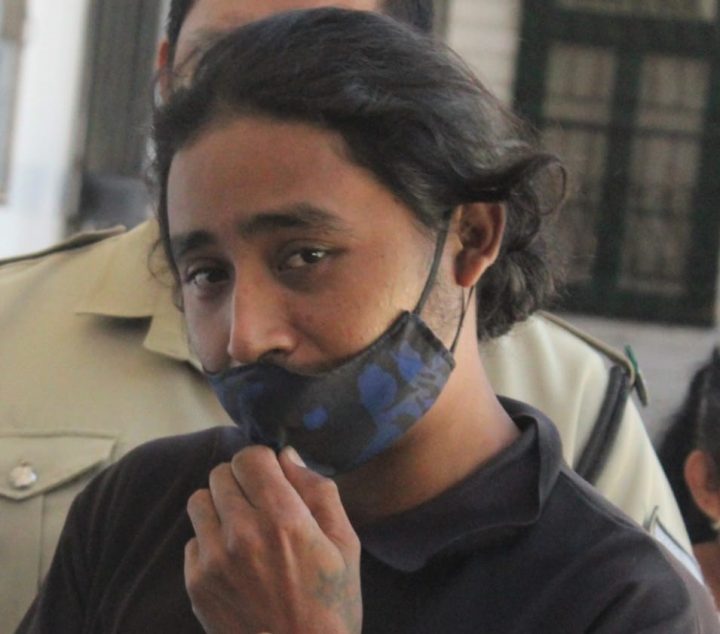 By BBN Staff: A Ladyville man accused of being responsible for four break-ins over a 10-day period was sent to jail this week.

Freddy Vasquez, 23, appeared in Belize City Magistrate’s Court on Tuesday, where he was charged with two counts of burglary, one count of theft, and one count of attempted theft.

He is accused of stealing and or attempting to steal a cell phone, a car battery, power tools, a pellet gun, a bicycle, groceries, and a piggy bank among other items, between September 14-24, from four different homes.

He was unrepresented in court when he pleaded not guilty to all the charges.

Chief Magistrate, Sharon Fraser denied him bail and remanded him into custody at the Belize Central Prison until November 2021.