Man fined over $1,000 for being out on ‘No Movement Sunday’ while not wearing a mask 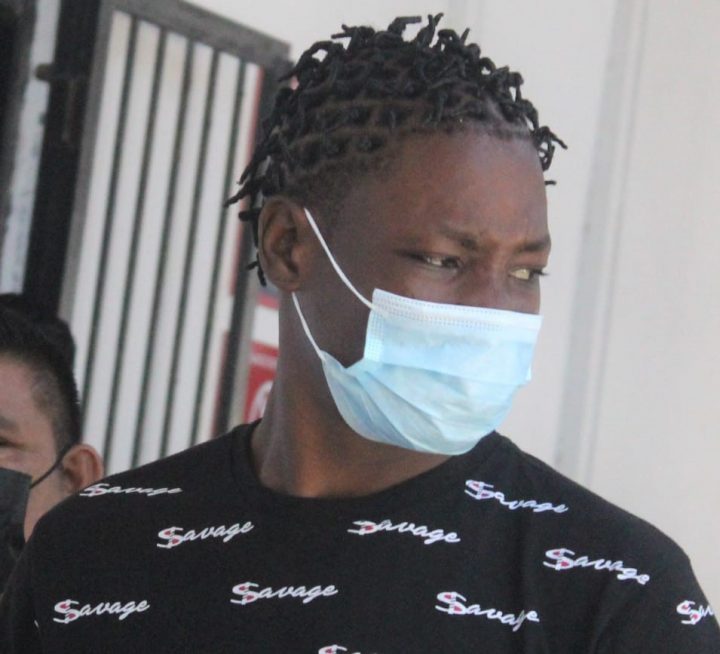 By BBN Staff: Police have arrested and charged the second person believed to be responsible for a daylight robbery that took place on Regent Street, Belize City on Friday, September 24.

Edward Saldano, 22, was arraigned in the Belize City Magistrate’s Court on Tuesday, before Chief Magistrate, Sharon Fraser, answering to one count of aggravated assault upon Revenue Collector, Lisbey Leal and one count of robbery upon Mark Rhaburn whose $1,500 was stolen during the incident.

Due to the nature of the offense, Saldano could not be granted bail, and he was remanded to the Belize Central Prison until November 5, when he will appear alongside Barela.

Police arrived in the area moments after the robbery had been committed and set chase after the duo when Barela jumped into the river trying to escape but was apprehended. Officers say that they had identified Saldano during the chase and had been looking for him since the incident until he was eventually found.