‘Jasmine Hartin’s Shot in the Dark:’ Accused tells CBS’ 48 Hours ‘I am not a murderer’ 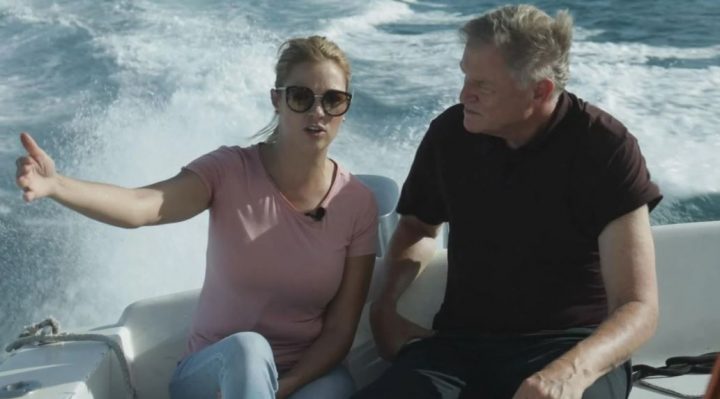 By Aaron Humes: “People perceive me as being … a billionairess and this …entitled, spoiled rich girl … and this wild, crazy, party girl that’s hanging from the rafters…That’s not it at all. I’m a businesswoman. I’m a mother. I’m a friend … I’m a wife.”

That is what Jasmine Hartin, 32, told CBS’ 48 Hours’ correspondent Peter Van Sant during filming of the forthcoming episode “Jasmine Hartin’s Shot in the Dark.”

But is she also a murderer?

“I am not a murderer,” Hartin tells Van Sant in an exclusive interview. “That’s ridiculous.”

A press promotion package from CBS promises both sides, Van Sant having spent three days here in the immediate aftermath of her charges.

The family of deceased Senior Superintendent Henry Jemmott, shot behind the ear on a boat pier in May, begs to differ, going so far as to say she should be charged with murder, not manslaughter by negligence. A trial date has not been set; indeed, the case has not even cleared preliminary inquiry stage, as it is set to go back to Magistrate’s Court later in October.

The episode is to be broadcast Saturday at 10:00 PM, U.S. Eastern/Pacific time, 8:00 p.m. Belize time, and streamed on Paramount+.