Fisherman spared full penalty for having out-of-season conch, fined over $10,000 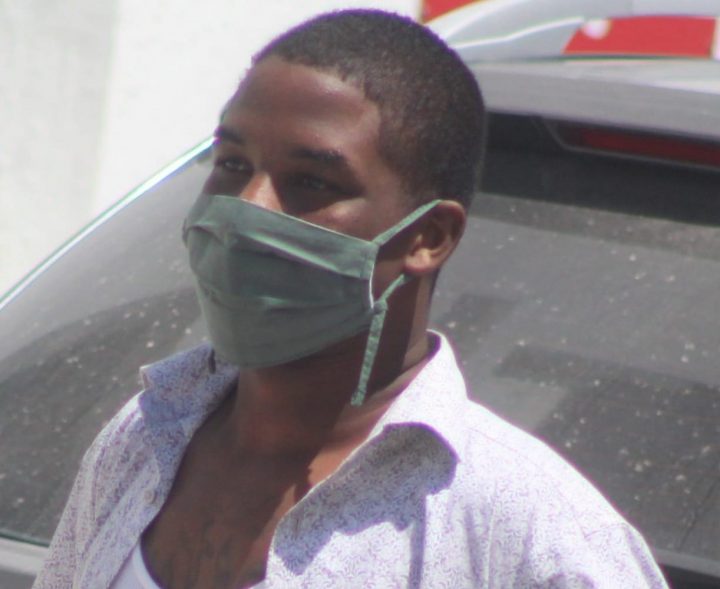 By BBN Staff: Tonight, an adult and two minors aged 15 and 17 years, have walked free from a charge of murder in relation to the shooting death of Percival Pilgrim, which occurred earlier this year.

The Director of Public Prosecutions gave a directive to withdraw the case against Shemar Kelly, 21, and the two minors, at their appearance in the Belize City Magistrate’s Court today.

“I have read your covering memorandum. In light of the fundamental inconsistency between the statements of a minor age 16, now deceased, and another male witness, as to the identity of the shooter and the reluctance of the latter’s to provide any further information this charge cannot proceed against the three accused herein. The identification of the shooter is dangerously uncertain,” the DPP said.

Twenty-four-year-old Percival Pilgrim was gunned down on March 17, 2021, but succumbed to his injuries the following day, on March 18, 2021.

Police initial investigation revealed that Kanye King and Percival Pilgrim were walking on Banak Street heading in the direction of Lakeview Street, Belize City when as they were passing by an unnamed alley that leads to May Flower Street area when it was alleged that Kelly and the minors fired shots at then hitting Pilgrim in the face and body and grazing King with one of the bullets.