Department of the Environment temporarily closes offices due to COVID-19

Belize City man, 30, will stand trial for rape of a 13-year-old girl 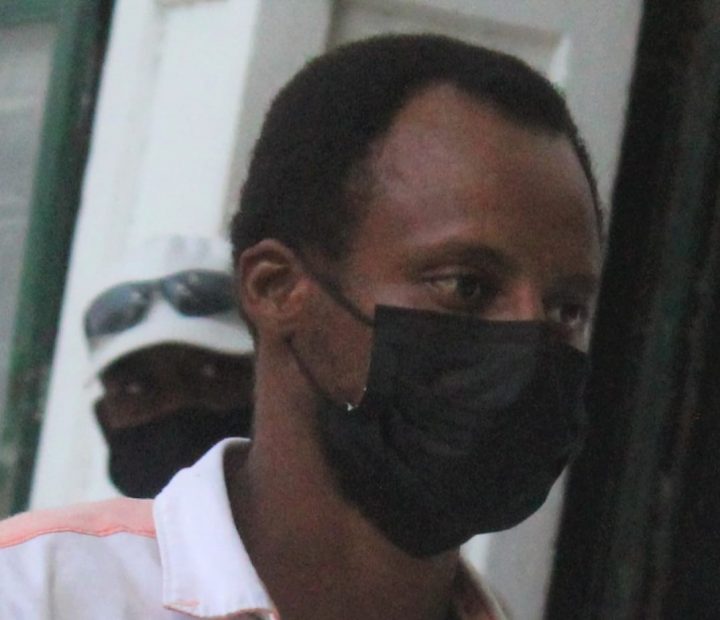 By BBN Staff: Senior Magistrate Tricia Pitts-Anderson, on Thursday, committed Charles Andrew Martinez, 30, to stand trial in the Supreme Court for the rape of a 13-year-old girl.

During his preliminary inquiry, the prosecution presented evidence against Martinez, which included a medical form from the doctor who examined the victim.

The Senior Magistrate asked Martinez if there was a reason she should not commit the matter to the Supreme Court, to which he responded that the evidence before the court is false and was a part of a plan by some unnamed entity to end his relationship with his common-law wife. He added that, as a father himself, he would never commit such an offense.

He also said that his defense was that of an alibi and gave the court two names of witnesses he would call to give an account of his whereabouts.

The bail came with the condition that Martinez must not interfere with the virtual complainant and to stay away from her family members and or any other prosecution witnesses. Martinez also must not be arrested and charged for any offenses while out on bail or his bail could be revoked.