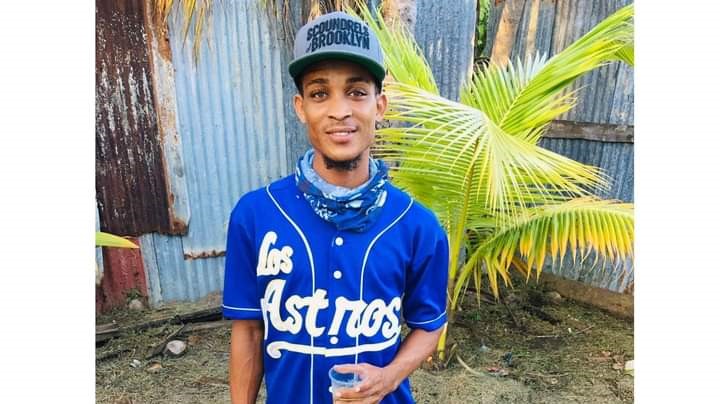 By BBN Staff: A man was shot in the foot on Saturday night in Belize City. He has been identified as 28 year old Lyndon Sinclaire, a resident of Logwood Street in Belize City.

According to Police, Lindon Synclaire was socializing along with two other male person under a tambran tree inside his yard at # 4162 Logwood Street. Both male persons left from the yard leaving Sinclaire under the tambran tree by himself. Minutes later, a loud bang was heard as a single gunshot was fired.

Erick Perteau, who is the nephew of Lyndon Synclare, reported that he was socializing with his uncle earlier, and was at their neighbor’s yard when the incident occurred. Perteau claimed that he ran back to their yard and saw his uncle with blood on his foot. The injured Synclaire was picked up and transported to the Karl Heusner Memorial Hospital (KHMH) for treatment.

Police canvassed the crime scene and found a chrome in color slug.

Synclare is presently listed in a stable condition at the KHMH.