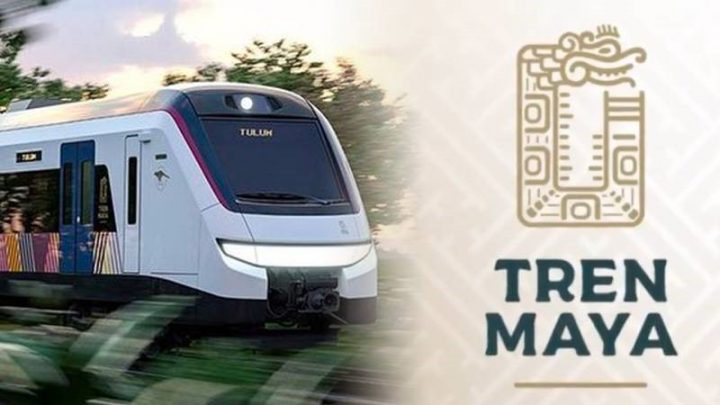 By Rubén Morales Iglesias: “El Tren Maya – a President López Obrador project – could reach all the way to Belize, on the petition of Prime Minister John Briceño,” said Mexico’s Ambassador to Belize Martha Zamarripa on Facebook on Friday, September 29.

El Tren Maya (The Maya Train) is a tourist railroad that the Mexican Government is building in the Yucatan Peninsula.

The news first broke out when Zamarripa posted it on social media on Wednesday, September 27, according to the Mexican newspaper El Financiero.

“Belice wants to get connected to el Tren Maya of the Government of President (Andrés Manuel) López Obrador, according to a proposal by Prime Minister Johnny Briceño, to the Government of Mexico”, said Zamarripa on social media El Financiero reported.

In another post on Friday, Zamarripa posted that there are several countries interested in getting connected to one of President Andrés Manuel López Obrador’s most ambitious projects.

Zamarripa said the possibility that the railroad crosses the Belize-Mexico border going from Chetumal to Santa Elena was discussed during the State Visit of Prime Minister Briceño to Mexico this week.

Briceño had several high-level meetings in Mexico including a meeting with President López Obrador and another with Rogelio Jiménez Pons, Director of Fonatur, Mexico’s Tourism Board.

EL Financiero said that el Tren Maya, which is a priority project for President López Obrador, is valued at U$6,294 million. It would cover over 970 miles crossing five states in Mexico’s southeast, namely Chiapas, Tabasco, Campeche, Yucatan, and Quintana Roo.