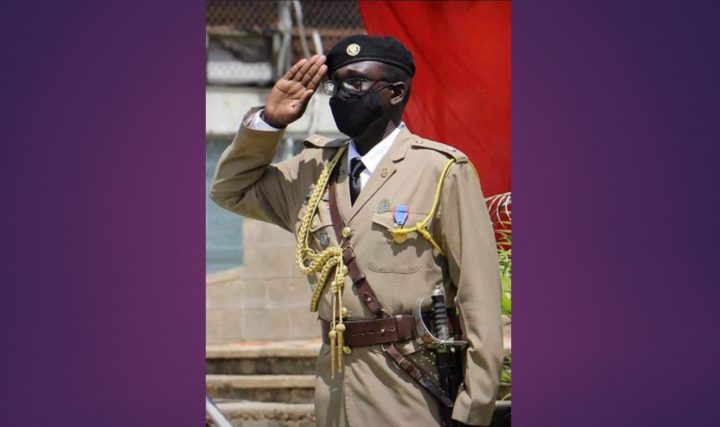 By Rubén Morales Iglesias: The Ministry of National Defence mourns the death of Major Eric Neal, said the Ministry on a social media post on Friday, October 1.

The post said that it is with great sadness and heavy heart that the Ministry recorded the death of BDF Major Neal, noting that the day before they had requested prayers for his speedy recovery.

The Ministry of Defence’s post saying that Major Neal had served Belize well.

On Friday as well, the Scout Association of Belize of which he was Chief Scout also expressed condolences to his close friends and family.

The Scout Association said Major Neal was admitted to the San Ignacio Hospital due to breathing complications related to his asthma. He was then transferred to the Western Regional Hospital on Thursday, September 30, 2021, and passed away early on Friday, October 1.

Major Neal was the youngest person to serve as Chief Scout said the Scout Association of Belize, pointing out that he was serving his second term in the top position.