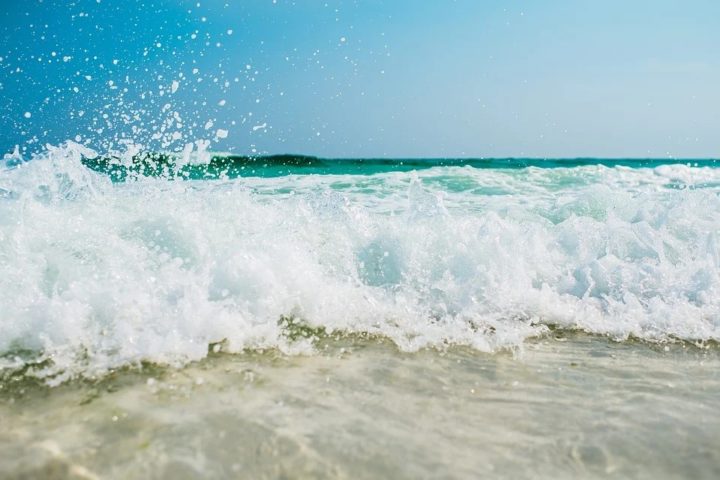 By Aaron Humes: Another key partner of the Government has come on board with its plans to retire the Superbond and replace it with environmentally friendly ‘Blue Bonds.’

In a statement, the National Trade Union Congress of Belize (NTUCB) said it backed the use of Blue Bonds (debt for nature swap) in the magnitude proposed is novel within our hemisphere and will improve confidence within the international financial sector. It was also impressed by the supermajority (84 percent) buy-in so far by bondholders.

The Congress was briefed by Foreign Affairs Minister Eamon Courtenay and Minister of State for Finance Senator Christopher Coye but says it asked for certain commitments. First, that the details of the eventual agreement with The Nature Conservancy (TNC) and Credit Suisse AG shall be provided to the Belizean people and especially to our indigenous people who depend on the marine resources and services for a livelihood. Second, the need for immediate economic reform and measures that safeguard against debt unsustainability (equal to 78 percent debt to GDP ratio) as recommended by the International Monetary Fund (IMF). And third, the importance of a Social Partnership Mechanism to safeguard Belize’s commitment to achieving the Sustainable Development Goals; the attainment of which requires cooperation and commitment from the labour force representative.

The Government reiterates the reduction of the country debt to GDP ratio and the reduction of the national debt in real terms by half a billion dollars; a commitment to establish various conservation initiatives under the Blue Economy umbrella for the area encompassing the country’s Exclusive Economic Zone (EEZ); a promise that these commitments will not impose restrictions on existing activities outside the EEZ; neither will the commitments under the TNC agreement bind the government from accessing other resources that may be deemed of economic importance to the government and people of Belize.

The Congress also reminded that it is prepared to work with the Government which has recognized its sacrifices made in the form of budget and salary cuts earlier this year so long as they keep their commitments to good fiscal and administrative management.