Belmopan’s Market Day to relocate to the Agricultural Showgrounds as of Tuesday, October 5

Fabers Road fisherman spared jail-time in ‘wounding’ of woman he claims called his mom a ‘b!t*h’ 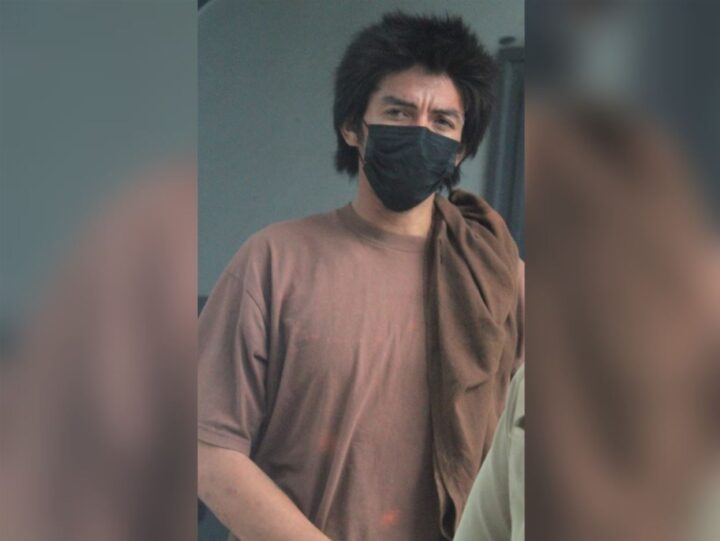 By BBN Staff: Fabers Road resident, Lorenzo Garbutt is lucky to have been spared jail time after he pleaded guilty to the charge of ‘wounding’ in court this evening, picking up a second conviction for such crime.

He was accused of wounding Carol Carr on September 30. According to Carr, she was heading home to her apartment that day when she ran into Garbutt, who she had known for several years. She claims that Garbutt then punched her three times in the face before she pulled out a knife in self-defense and warded him away.

Police later picked them both up and a medico-legal form was issued certifying her injuries as ‘wounding’. In court, Garbutt expressed remorse for his actions and claimed that he was provoked when Carr made an insulting remark about his mother, who had recently been shot and was recovering.

Magistrate Pitts-Anderson told him despite whatever may have been uttered toward him, he should not have attacked. Garbutt was fined $800 plus a $5.00 cost of court fine of which he was given until December 31, 2021, to pay in default, 3 months imprisonment.