One remanded to prison for murder of Geoffrey Crawford

Belmopan’s Market Day to relocate to the Agricultural Showgrounds as of Tuesday, October 5 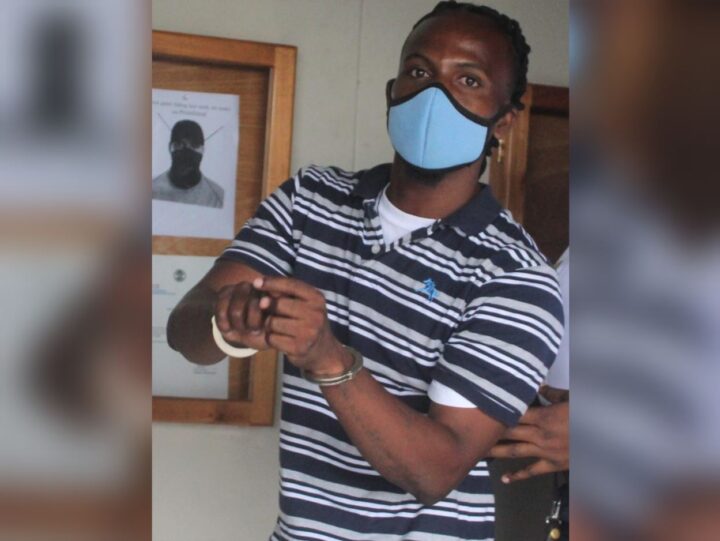 By BBN Staff: Keyron Gibson was today found guilty of the murder of 31-year-old Tulio Caceres in 2014.
The trial had ended in July but Gibson’s ruling was handed down today by Justice Herbert Lord in the Belize City Supreme Court.

Caceres was shot to the body multiple times in front of Pinks Alley in 2014 and died. In delivering his ruling, Justice Lord noted that Gibson’s alibi, provided by a cousin of his, was found to be untrue and held little to no weight.

Justice Lord also made note of the fact that Caceres was shot as many as 17 times by the shooter who, no doubt, had every intention to kill.

The main witness for the crown, police prosecutor Shamir Mai was able to place Gibson at the scene of the crime, to which Gibson objected claiming he was fixing a bicycle with his cousin in Lord’s Bank. Gibson and his cousin’s version of events, however, did not hold up in court.

Sentencing for the crime has been delayed until a further date when a mitigation plea on Gibson’s behalf will be heard. Gibson was represented in court by attorney, Oscar Selgado. The trial was conducted without a jury.