Fabers Road fisherman spared jail-time in ‘wounding’ of woman he claims called his mom a ‘b!t*h’ 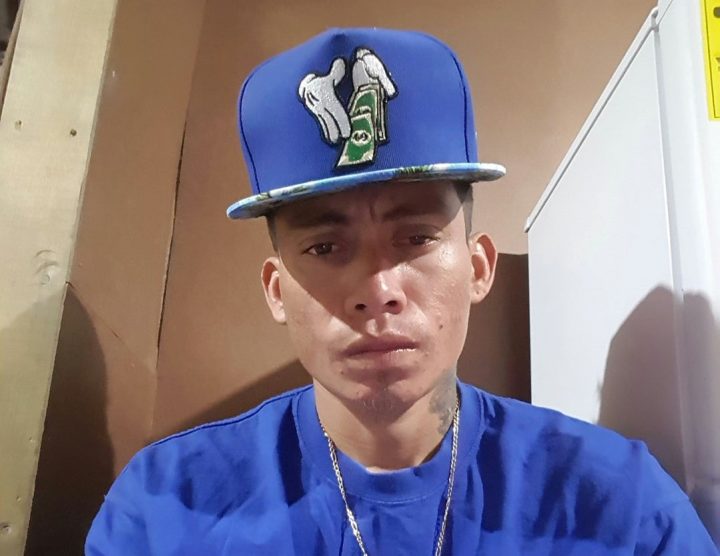 Villafranco is accused of Murder, Attempted Murder, Use of Deadly Means of Harm and Wounding.

While a group of men were out diving for conch they were ambushed by two groups in different boats. At least four were shot, one of whom, Jerry Espat, subsequently went under and died. His body was found on Sunday morning. The others received various injuries and were all hospitalized.

Police continue to search for the others involved, some already known by name.