One remanded to prison for murder of Geoffrey Crawford 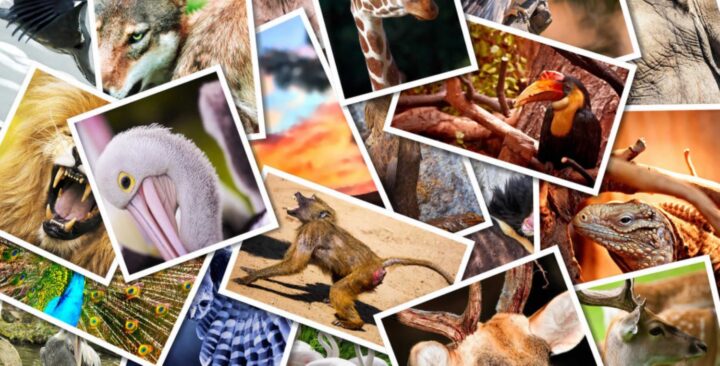 By Rubén Morales Iglesias: Today, October 4, is being observed as World Animal Day according to There Is A Day For That.

The day was established in 1931 to bring attention to endangered species. October 4th was chosen for this day as it is the Feast Day of St Francis of Assisi, a saint known for his love of animals.

Today is also National Vodka Day in the United States. According to There Is A Day For That, vodka is an alcoholic beverage that originated in Poland and Russia. Vodka is distilled from cereal grains or potatoes and its name means ‘little water’.

As we mentioned in a previous article, October is also Breast Cancer Awareness Month during which people around the world show support for people affected by this deadly disease.