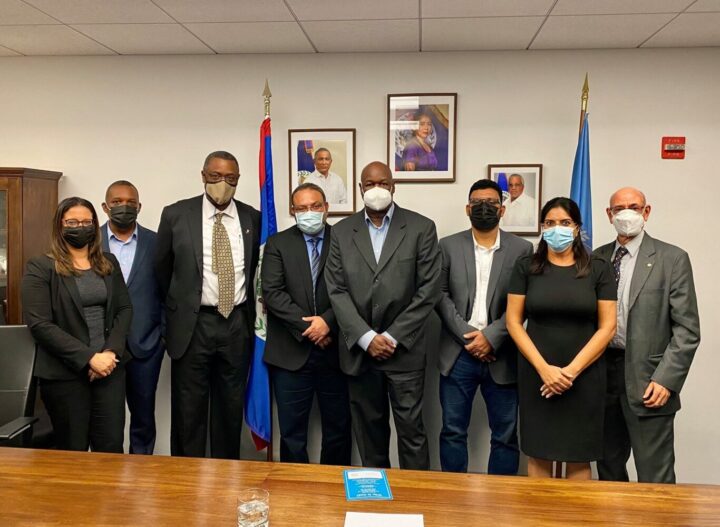 By Rubén Morales Iglesias: “Some 400 Belizeans living in the USA attended Town Hall Meetings held in Houston, Chicago, New York, and Miami from September 28 – October 3, 2021, organized by the Ministry of Tourism and Diaspora Relations (MTDR) through its newly established Diaspora Relations Unit (DRU),” said the Belize Tourism Board (BTB) on social media.

“The main objective of the meetings was to reach out to a wide cross-section of Belizeans living in and around these cities and to exchange information and ideas that will contribute toward nation-building,” the BTB noted.

The majority of the 300,00 Belizeans who live out of the country reside in the United States said the BTB which considers the Belizean diaspora plays an integral role in the country’s overall development.

“Belizeans living abroad continue to contribute to Belize’s economy in many ways including investment, tourism, expertise exchange, philanthropy, and remittances,” the BTB added. 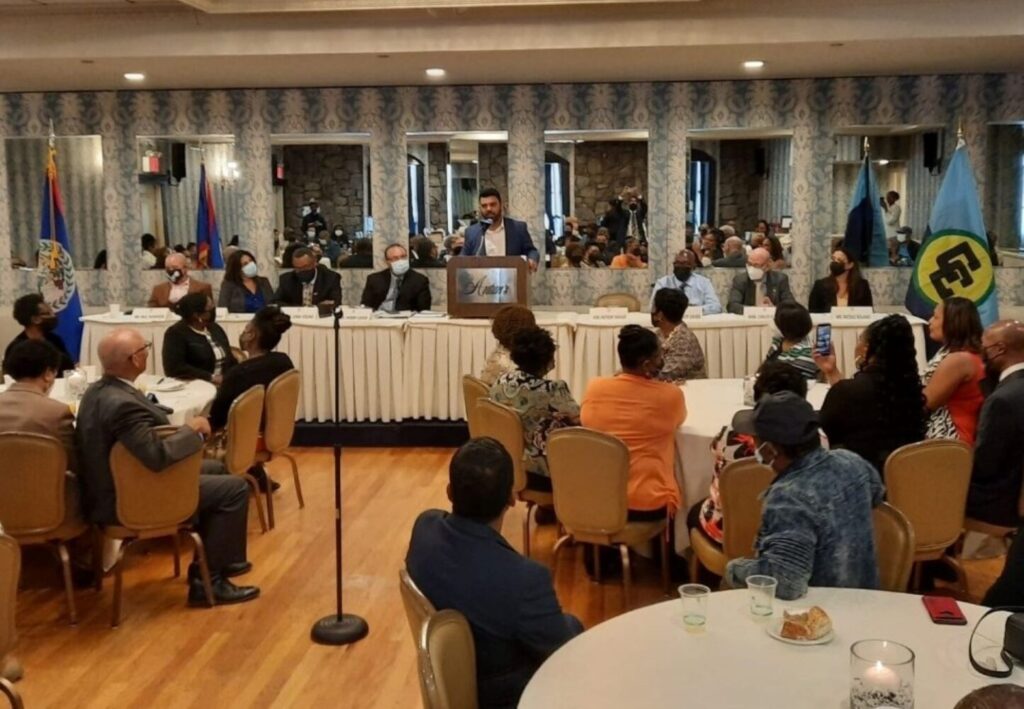 Gilroy Usher, Minister of State in the Ministry of Public Utilities, Energy, and Logistics, and Carlos Fuller, Ambassador to the United Nations, joined the meeting in New York. 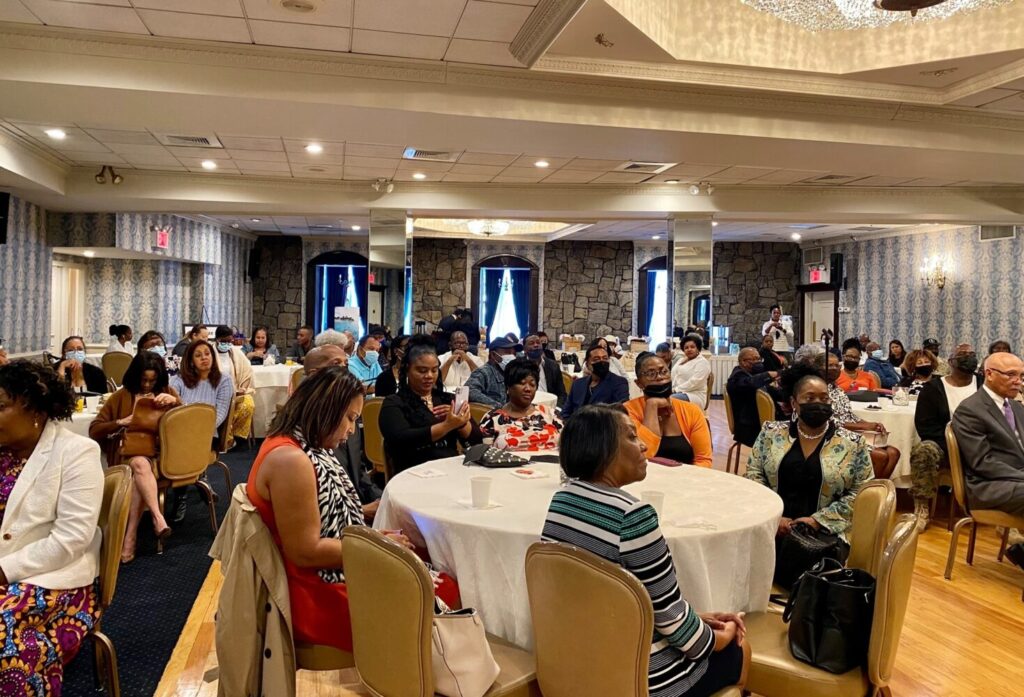