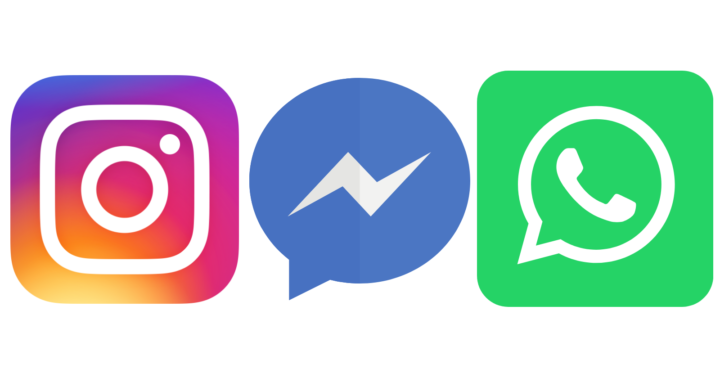 By Rubén Morales Iglesias: Facebook said configuration changes on the backbone routers caused a worldwide outage of Facebook and its family of apps including Instagram, Messenger, and WhatsApp on Monday.

Millions of users around the world reported problems with Facebook and its apps for over six hours.

Facebook said it had no evidence that users’ data was comprised.

“We want to make clear at this time we believe the root cause of this outage was a faulty configuration change. We also have no evidence that user data was compromised as a result of this downtime,” said Facebook.

The outage prompted users to use other apps like Twitter and Telegram, and email communication as well. 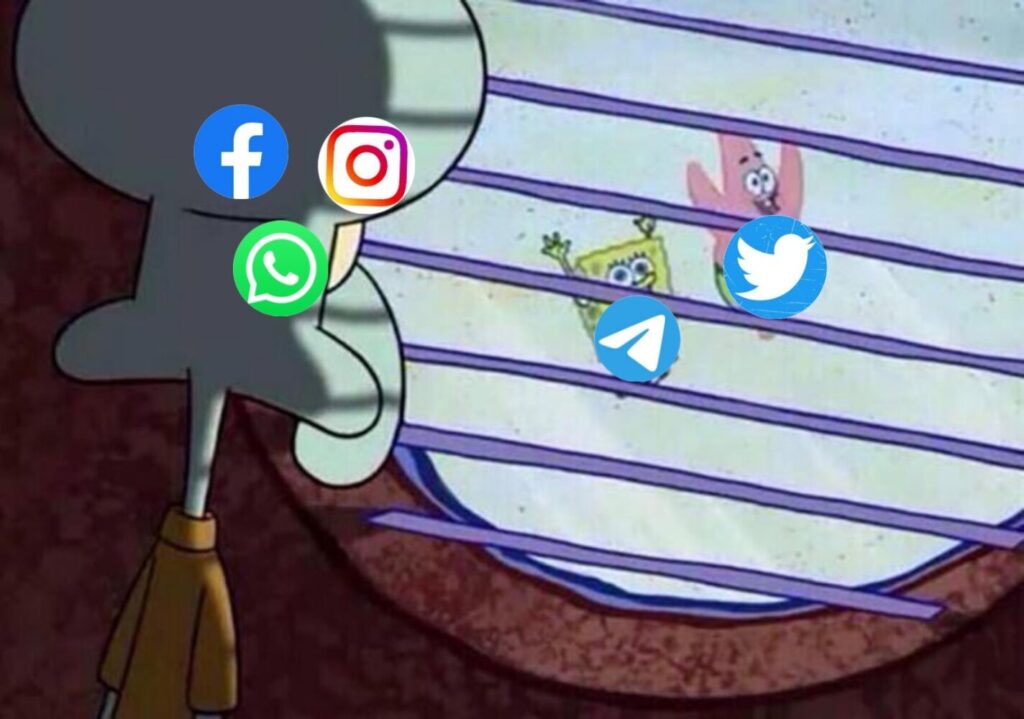 A number of social media joked about the situation.

“Perfect time for a coffee break,” came the response from Starbucks Coffee.

“Hi. We brought you something to eat,” tweeted Kraft Dinner along with a photograph of a macaroni and cheese dinner.

“How r u handling the fame,” said McDonald’s Canada.

“Let’s all go to the bar,” responded Budweiser USA. 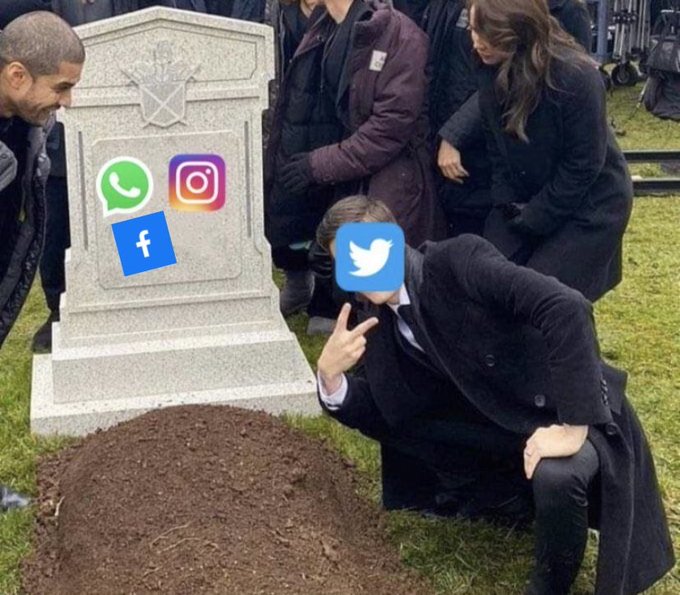