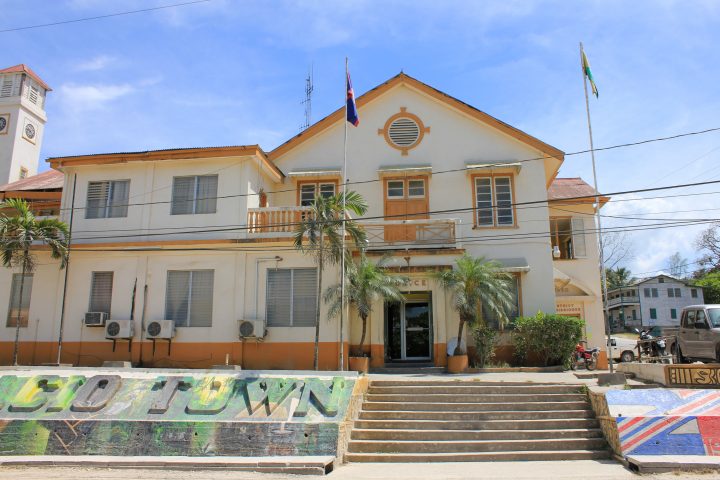 Police said they arrested 27-year-old Louany Kareen Ulloa, a Belizean doctor’s assistant of the Hillview Area in Santa Elena, Cayo, and 43-year-old John David De Leon, an American retiree of Caye Caulker and jointly charged them for the possession of controlled drugs with intent to supply to another.

On Monday, October 4, at 1:45 pm, San Ignacio Police intercepted a Gold color Chevy Suburban with license plates number BC C-64272 being driven by De Leon who was accompanied by Ulloa.

Both were taken to the San Ignacio Police Station where a search of the vehicle produced two black plastic bags. Forty-four white boxes labeled Oxykon Plus containing a total of 880 pills were found in the plastic bags.

Oxykon Plus is an analgesic given for moderate to severe pain associated with degenerative and muscle-skeletal diseases, arthrosis, and cancer.

The pair said they did not have a prescription for the medication.

Police said De Leon said “under caution” that he got the pills from a man who entered Belize illegally from Guatemala and that the pills were for his personal consumption.

“All boxes were labeled and sealed as evidence in the presence of both detainees and handed over as exhibit to the Exhibit keeper,” said the police report.