Trio remanded to prison for murder of Jerry Espat 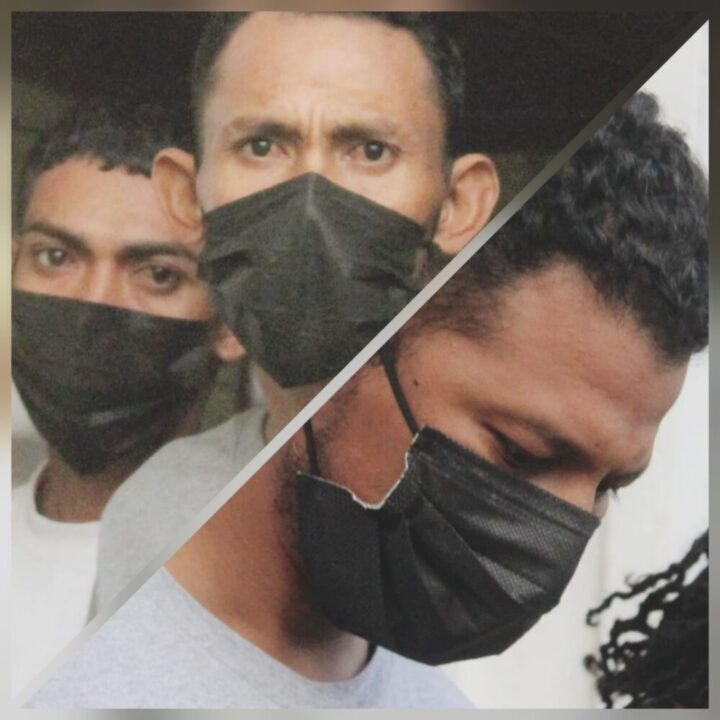 Gabriel Salazar Villafranco along with brothers, Sergio; 36, and Pedro Tun, 22, were arrested for the crime though Villafranco was the only one charged with murder. The Tun brothers were jointly charged with attempted murder, dangerous harm, and use of deadly means of harm upon Kirian Espat, who was also injured in the shooting that killed Jerry.

The trio was arraigned in San Pedro Magistrate’s Court yesterday and brought to Belize City today for their commital warrant before being transferred around 3:00 p.m. to the big house in Hattieville. Their next court date is set for January 5, 2022.

According to police, on Saturday, October 2, four Espat brothers were ambushed at sea while diving for conch. Two of the brothers were pursued by the attackers’ boat, which led the brothers to leave behind their other two brothers. Jerry and Kirian were left at sea to fight for their lives.
Jerry was shot in the water and died at sea while his other brother, Kirian was also injured but survived the ordeal. It is alleged that the fishermen were targeted as a result of a gang war on the island.