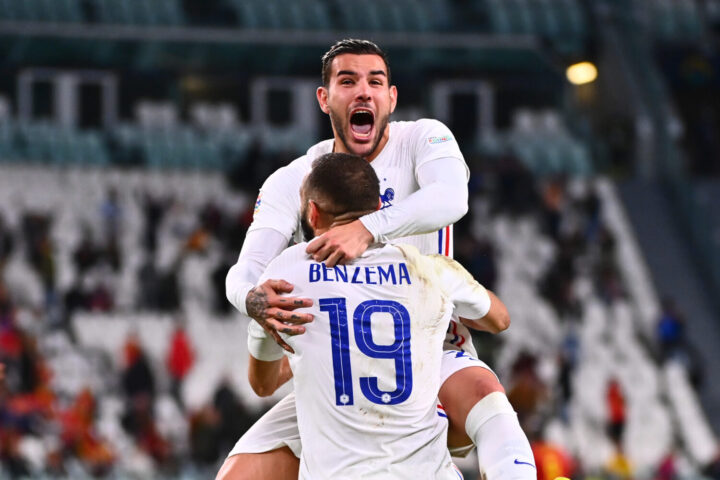 By Rubén Morales Iglesias: World Champs France survived a scare as they bounced back from a 2-0 deficit to beat Belgium 3-2 at the Juventus Stadium in Turin to qualify for the UEFA Nations League Finals.

Yannick Carrasco hit the first goal in the 37th minute for Belgium that played a solid first half. Three minutes later, Romelu Lukaku nailed a scorcher over French goalkeeper Hugo Lloris’ head next to the right post for the 2-0 lead.

But France roared back in the second half cutting the lead on a Karim Benzema strike in the 62nd and tying the game off a Kylian Mbappe penalty kick in the 69th after a foul on Antoine Griezmann.

Belgium thought they had the game-winner in the 88th minute when Lukaku beat Lloris for the second time in the match, but his goal was ruled off-side.

France countered in the 90th minute on a long strike by Theo Hernández.

Belgium tried to force overtime, but the clock ticked away as France celebrated the ticket to the final against Spain.

The Spain-France Final will be played at Stadio San Siro in Milan at 12:45 pm Belize time on Sunday, October 10.

The 3rd Place match between Italy and Belgium will play at the Juventus Stadium at 7 am on Sunday as well.