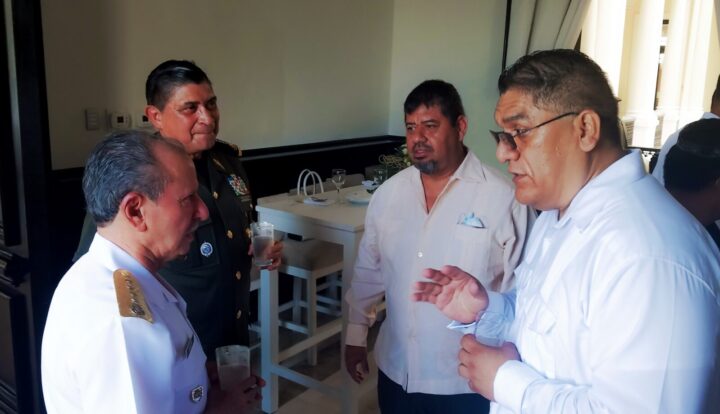 By BBN Staff: Florencio Marin Jr., the Minister of National Defence and Border Security, at the invitation of Admiral Jose Rafael Ojeda, Secretary of the Navy of Mexico, participated in the commemoration of the 200th Anniversary of the Mexican Navy in the city of Veracruz on October 4, 2021.

According to a statement from the Government of Belize Press Office, Minister Marin had meetings with the heads of the four primary Mexican security agencies: Admiral Jose Rafael Ojeda, Secretary of the Navy; General Luis Cresencio Sandoval, Secretary of National Defence; General Luis Rodriguez, Commandant of the National Guard; and Divisional General José Gerardo Vega, Commandant of the Air Force.

The statement noted that Minister Marin also attended, as a guest of honor among the countries present, the anniversary parade held in honor of President Andrés Manuel López Obrador of Mexico.

“Minister Marin’s participation in the anniversary activities serves to further cement the bonds of solidarity and respect that exist between the military forces of both countries and sets the stage for a more intensive bilateral working visit in the future to discuss issues of mutual concern and areas of collaboration,” the statement added. 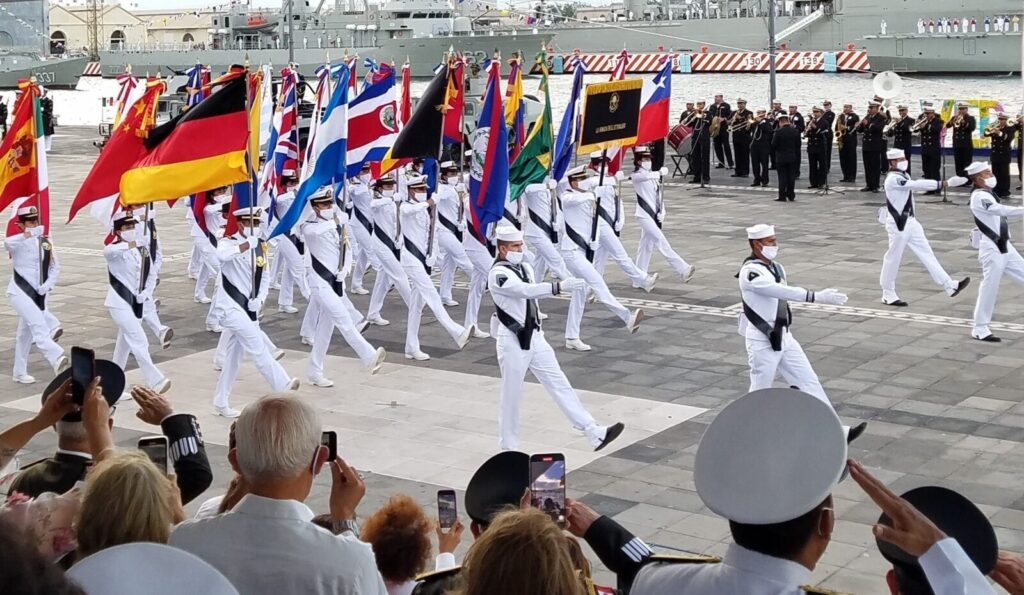