POINT AND COUNTER-POINT: The East Indians – an Ethnic Group on the verge of extinction in Belize 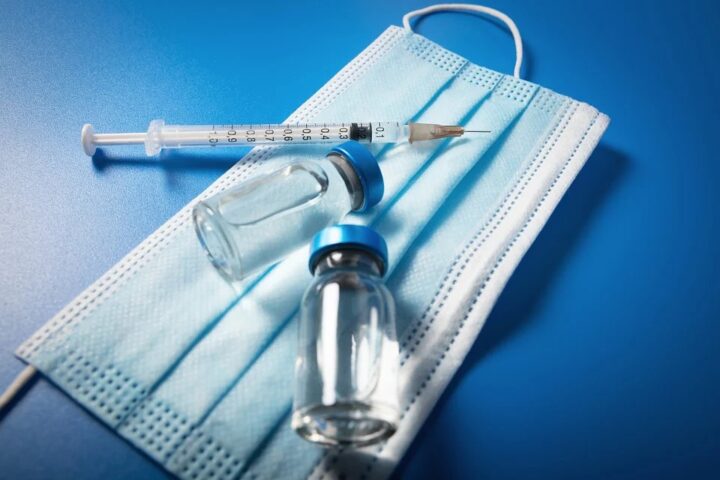 By Aaron Humes: The New York Times reports that with the return of international travel comes issues over rules relating to which vaccines will be accepted and what documentation is required and how local, regional and national applications can be coordinated to ensure safe travel.

More than 2.7 billion people around the world have been fully vaccinated with a range of vaccines that vary in degrees of efficacy, according to Our World in Data, an Oxford University COVID-19 database. Across Asia, the United Arab Emirates, and South America, millions have received Sinopharm, Sinovac, and other vaccines manufactured in China, but concern over their efficacy has resulted in many countries not recognizing them for the purpose of travel. Millions more who received domestic vaccines such as Sputnik V in Russia and Covaxin in India, which have not received approval from the World Health Organization, are also limited in where they can go.

One traveler whose certificate for Pfizer vaccine in Turkey was rejected in her native Great Britain, says she is basically considered unvaccinated because she got vaccinated abroad, calling it “discrimination.” Britain has expanded its list of recognized vaccination certificates to include Turkey and India, but not many nations in Africa and South America.

Basically, the UK, the European Union, and Schengen Immigration Area accept the primary four vaccines approved by the European Medicines Agency — AstraZeneca, Pfizer, Moderna, and Johnson & Johnson — but not Mainland China’s Sinopharm and Sinovac, which are also approved by the World Health Organization (WHO).

The United States, preparing to welcome back fully vaccinated travelers in November, is still in the “regulatory process” as to which vaccines it will accept according to the Centers for Disease Control and Prevention in a statement. Vaccines listed for emergency use by the WHO will be accepted including AstraZeneca, it added; the Russian Sputnik V vaccine will not.

Experts have warned that the haphazard and preferential approach to travel regulations favor those with access to the most effective vaccines against those in developing countries vaccinated with vaccines of lower efficacy, which is likely to contribute to further immunization hesitancy.

To circumvent restrictions, some multinational travelers have received additional doses of different vaccines in another country — vaccines that are more widely accepted around the world, the Times says.

The data on the efficacy and safety of mixing and matching vaccines is limited. An expert panel with the WHO has issued a recommendation to use the Pfizer or Moderna vaccine as a second dose following a first dose of the AstraZeneca vaccine, if a second dose of the same vaccine is not available. A clinical trial led by the University of Oxford has shown that mixing the AstraZeneca and Pfizer vaccine generates a robust immune response against the coronavirus.

In the initial stages of vaccination rollouts in the spring, some countries offered mixed doses of vaccines because of supply shortages. In Canada, at least 3.9 million people received two different shots and are now facing travel restrictions because many countries, including the U.S., only consider people with two identical doses fully vaccinated.

Even after being permitted to enter a country, foreign visitors can face difficulties accessing establishments or services that require vaccine “passports” or certificates, such as restaurants and museums, because of compatibility issues between types of verification software.

One traveler now in quarantine in Britain summarized it this way: “These governments need to make rules that actually make sense and are backed up by data if they want people to respect and follow them.”