Point and Counter-Point: The merciful Sister Caritas – Her contribution to education 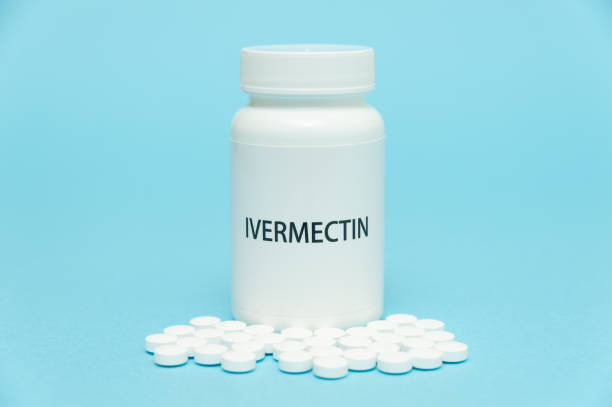 By Aaron Humes: The BBC has revealed that serious errors in studies relied on by promoters of the drug Ivermectin have undermined its status as a “miracle” drug.

The anti-parasitic medicine is primarily used to treat such in humans and animals, but those against the vaccine regimes have championed it despite insufficient evidence found by health authorities in the United States, United Kingdom, and European Union that it works against COVID-19.

The BBC says that more than a third of 26 major trials of the drug for use on COVID-19 has serious errors or signs of potential fraud. None of the rest shows convincing evidence of Ivermectin’s effectiveness. Major problems included: the same patient data being used multiple times for supposedly different people; evidence that selection of patients for test groups was not random; numbers unlikely to occur naturally; percentages calculated incorrectly, and local health bodies unaware of the studies

The group of independent scientists examined virtually every randomized controlled trial (RCT) on Ivermectin and COVID-19 – in theory, the highest quality evidence – including all the key studies regularly cited by the drug’s promoters. RCTs involve people being randomly chosen to receive either the drug which is being tested or a placebo – a dummy drug with no active properties.

The team also looked at six particularly influential observational trials. This type of trial looks at what happens to people who are taking the drug anyway, so can be biased by the types of people who choose to take the treatment.

Out of a total of 26 studies examined, there was evidence in five that the data may have been faked – for example, they contained virtually impossible numbers or rows of identical patients copied and pasted.

In a further five, numbers didn’t add up, percentages were calculated incorrectly or local health bodies weren’t aware they had taken place.

On top of these flawed trials, there were 14 authors of studies who failed to send data back. The independent scientists have flagged this as a possible indicator of fraud.

The sample of research papers examined by the independent group also contains some high-quality studies from around the world. But the major problems were all in the studies making big claims for Ivermectin – in fact, the bigger the claim in terms of lives saved or infections prevented, the greater the concerns suggesting it might be faked or invalid, the researchers discovered.

Here in Belize, Ivermectin is recommended by some doctors as a prophylactic treatment for patients who have been exposed, or who have early symptoms of COVID-19. As a general rule, Ivermectin, administered to humans as a pill or using droplets, is considered a safe drug. However, in humans it is not normally administered in the form of an injection as is the common form used to deworm animals.

In the US, calls over suspected Ivermectin poisonings have increased a lot but from a very small base (435 to 1,143 this year) and most of these cases were not serious.

One approach that could put the Ivermectin case to rest, is for the authorities to authorize and conduct well designed, peer-reviewed studies using different concentrations of Ivermectin. Why this has not been sanctioned remains a mystery to date, causing speculation and leading anti-vaxxers and others to claim that there is no intent to test the effectiveness of this cheap and commonly available drug called Ivermectin to treat COVID-19 in humans.