Man leads police to location of stolen speaker, pleads not guilty to handling stolen goods and gets bail

Belize City man granted bail after allegedly being busted with 1.8 lbs of weed 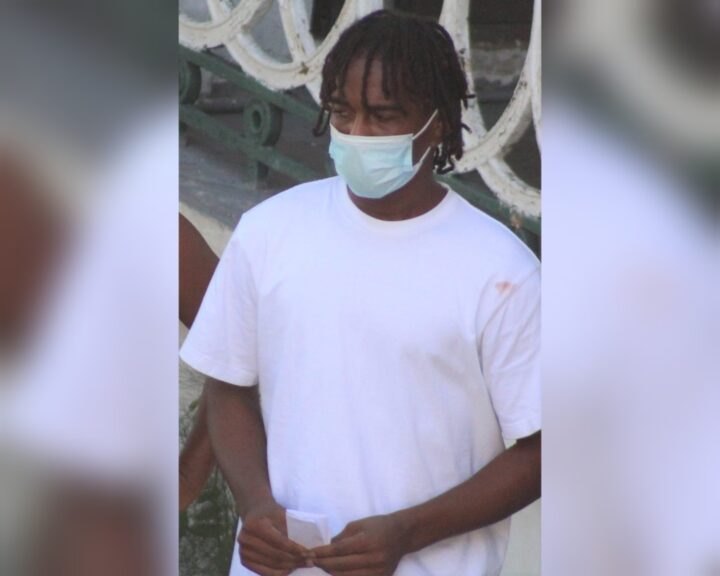 By BBN Staff: A Belize City man, Sherwin Sheldon Kelly, 21, is out on bail after being arraigned in court on a single charge of “possession of a controlled drug with intent to supply another” for 848 grams of weed allegedly found in his possession.

He appeared unrepresented in court # 5 before Magistrate Khiana Gordon and plead not guilty to the charge. He was granted bail in the sum of $1,500 plus one surety of the same amount, which he was able to meet. He is scheduled to return to court on December 17.

According to police, Kelly was spotted by cops in the area of East Canal Street, where he resides, throwing a bag containing the sum of weed into a neighbors yard on Monday before running into his house. Police retrieved the bag and allegedly discovered the weed. Kelly apparently matched the description of the man seen tossing the bag away and he was arrested and charged.