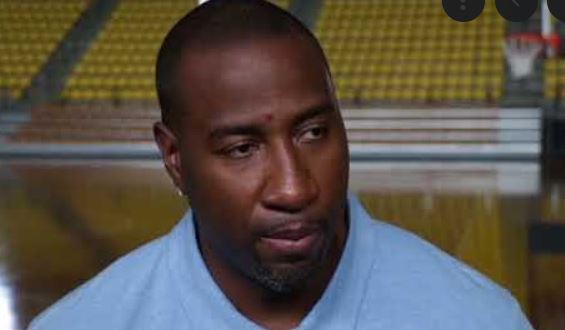 By Aaron Humes: CBS Sports reports that assistant coach for the Portland Trail Blazers Milt Palacio, recently indicted for alleged insurance fraud against the league’s health and wellness benefit plan for retired players, has been placed on administrative leave.

The team said in a statement on Thursday that it would not comment pending the outcome of the case beyond announcing the decision. Palacio himself has not publicly commented.

Palacio last played in the National Basketball Association in 2006; his playing career ended in 2013. After a stint as Belize’s national team coach, he was an assistant for the G League’s Long Island Nets since 2018, then joined ex-Detroit Piston Chauncey Billups’ staff in Portland for this season

A total of 18 former NBA players, plus Desiree Allen, wife of Tony Allen, were indicted. The alleged fraud was executed from at least 2017 to 2020, and totaled roughly $4 million in false claims. Out of that money, the defendants allegedly received about $2.5 million in reimbursements. Terrance Williams, who was selected No. 11 overall by the Nets in 2009, was reportedly behind the scheme and recruited other former players into it by offering fake invoices that they could then submit for reimbursement. The players face a count of conspiracy to commit health care and wire fraud, along with aggravated identity theft.