Belize City man granted bail after allegedly being busted with 1.8 lbs of weed

Man leads police to location of stolen speaker, pleads not guilty to handling stolen goods and gets bail 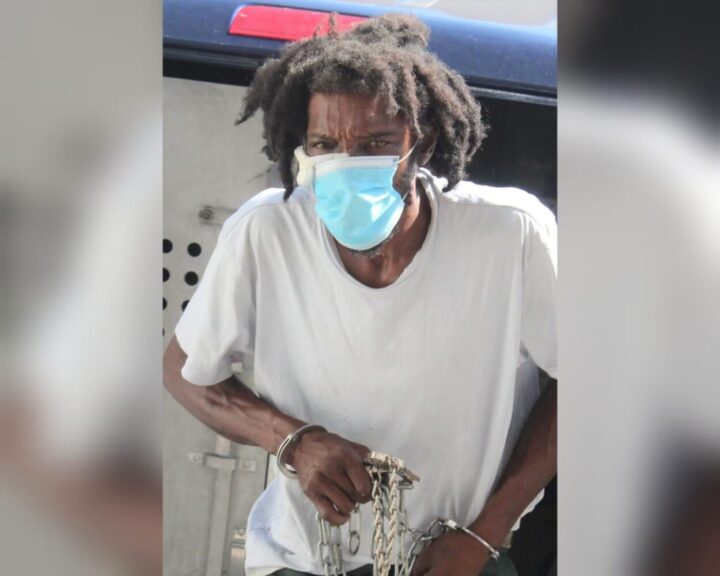 By BBN Staff: A Belize City man is happy to be home with loved ones after spending a night locked up after he was charged with a single count of handling stolen goods.

Conorquie appeared before Senior Magistrate Aretha Ford and plead not guilty to handling stolen goods despite the fact that he led police to the very home where the stolen speaker was recovered.
He maintained that he had no knowledge the speaker was stolen.

Conorquie was granted bail in the sum of $1,000, which he met and is due back in court on December 14.

Police say the car owner had parked his vehicle on Bocotora Street in Belize City overnight and when he woke up and made checks he realized that his car was broken into and his speaker was missing.