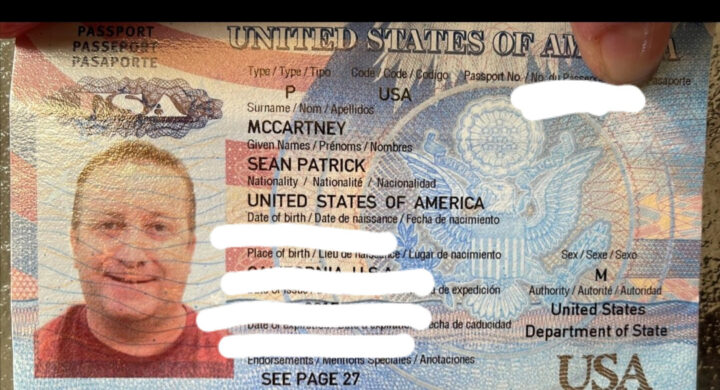 By Aaron Humes: Further to Monday night’s story, Thunderbolt Water Taxi has announced that it has amicably resolved the “hard-pay” situation reported at that time.

The company stated today on its social media page, “We are pleased to announce that the previous issue we had posted involving two passengers from Sarteneja to San Pedro on Monday 11th October has been resolved. We have been contacted by Mr McCartney in good faith and have received payment for our service provided. Thank you all who reached out to us offering help and support.”

So what exactly happened?

Commenting to other media, Sean McCartney denied being hard pay, saying he and his partner were hit by a set of unfortunate circumstances.

First, the automated teller machine (ATM) in Sarteneja was down, and they had spent the last of their cash to obtain a hotel room. The Visa machine was also down.

They were pointed to San Pedro Town where they ran into further issues finding an ATM – some unscrupulous person tried to take advantage of them – so they left and headed back home on their scheduled flight.

They finally contacted Thunderbolt and arranged to pay via Western Union, which thankfully is more efficient – but not before being “named and shamed” on social media.

McCartney said there were other situations that depleted their cash and all they asked for is more patience and understanding. Hopefully, a return visit to Belize goes much better. 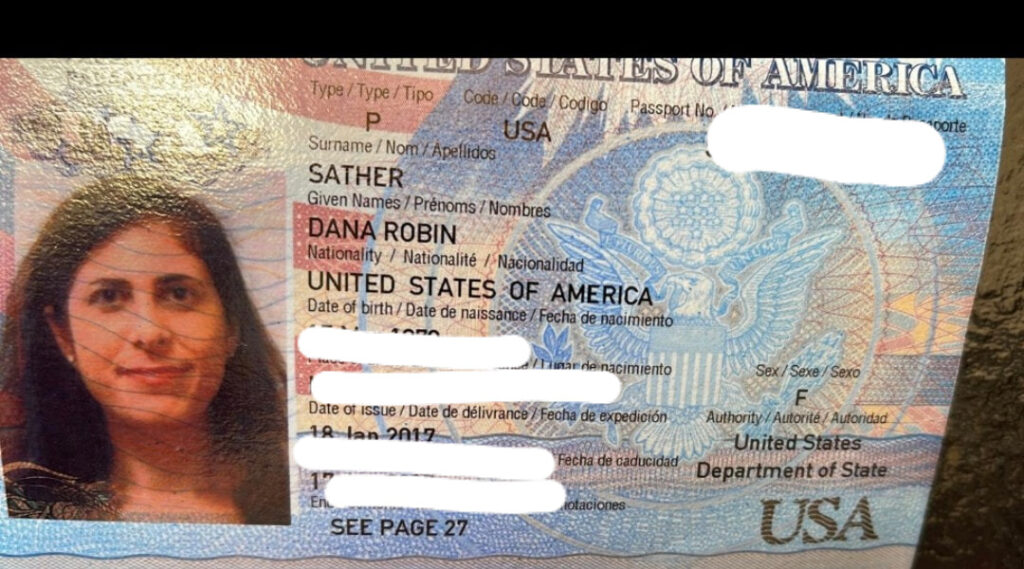