Contact sports to be allowed to have competitions by October 20, says Prime Minister

Man fined $150 in court for calling little brother an ‘a$$h*le’ in family dispute, sent to jail over outstanding debt to court 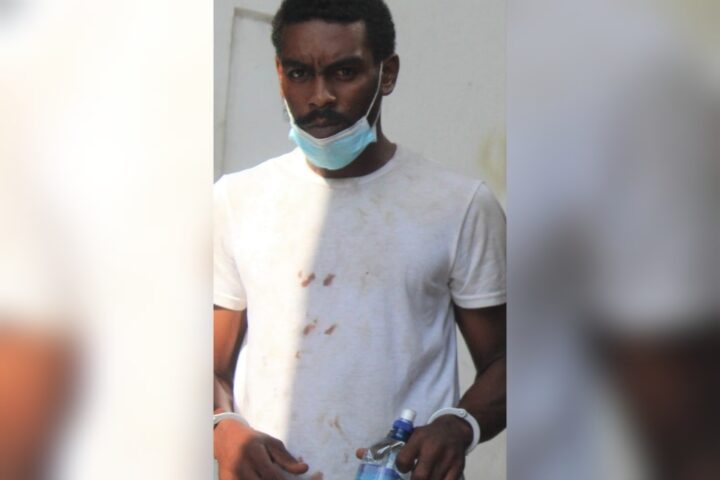 By BBN Staff: A Lord’s Bank man, 22-year-old Kenrick Williams; was charged in the Belize City Magistrate’s Court today with ‘insulting words’ after a family dispute with his younger sibling on Tuesday.
Williams appeared unrepresented in court #6 today before Magistrate Khiana Gordon and plead guilty to the single charge.

Williams is accused of committing ‘insulting words’ against Duwan Williams, his little brother, when he uttered “You da wa a$$h*le” during a family dispute at their home on Well Road in Lord’s Bank.

According to Duwan’s report, he was at home with his sisters when Kenrick arrived and started berating his sisters, who ignored him, causing him to turn his attention on his younger brother. Duwan claims Kenrick acts out when he cannot get drugs and becomes violent, however, in court despite pleading guilty to the charge, Kenrick asserted that drugs were not the cause of the issue.

Magistrate Gordon accepted his guilty plea and imposed a non-custodial sentence and a fine of $150 plus $5 cost of court, which he must pay by December 16 or spend a month in jail in default of payment.

Williams, however, was in debt of the court in the sum of $800 on a previous charge and was ordered to pay half of his debt, which he could not, and was committed to serve a two-month sentence at the Belize Central Prison