Contact sports to be allowed to have competitions by October 20, says Prime Minister 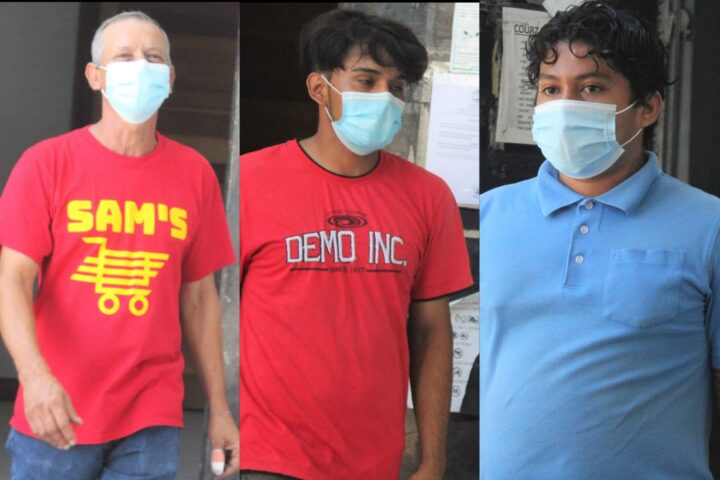 Eric Bahadur, 58; Samuel Abrego, 23; and Brandon Ramos, 21, were each arraigned individually before Magistrate Audrey Grinage for the single offense of ‘drinking in a public place’, a misdemeanor charge.

The three men were each caught and arrested for public drinking in separate instances but oddly were all caught doing so in the same general area, at the corner of King Street and West Canal.

All three men, in their separate matters, appeared unrepresented in court and plead guilty to their charges. Magistrate Grinage took into consideration that they were each first-time offenders and imposed non-custodial sentences upon them.