Man sentenced to one year in jail for 13 bullets, spared maximum 5-year sentence for guilty plea 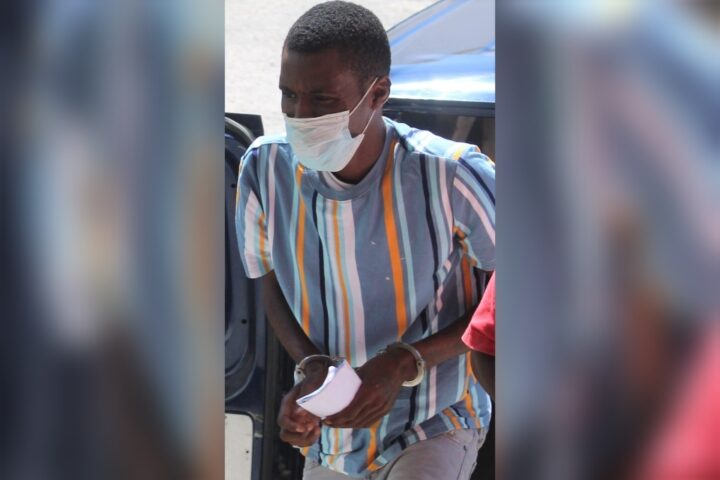 By BBN Staff: Tonight one of three men charged with committing an armed robbery at Reimers Feed Mill on the Philip Goldson Highway in Belize City on September 30, is behind bars on remand and he is a self-claimed babysitter.

Erwin Troy Hamilton, 23, a babysitter of T Street in the Port Loyola area of Belize City; appeared before Senior Magistrate Tricia Pitts-Anderson in court #3 in the Belize City Magistrate’s Court to answer to two counts of robbery.

Hamilton, along with two others, is accused of holding up the manager of Reimers Feed Mill and an employee at gunpoint, stealing almost $8,000 in cash and a cell phone. He plead not guilty in court but due to the nature of the offense, bail was denied and he was remanded to the Belize Central Prison until December 15.

Surveillance footage of the incident led police to arrest Hamilton, while the other two suspects are still being sought.