166 head of cattle being exported to Mexico on Thursday 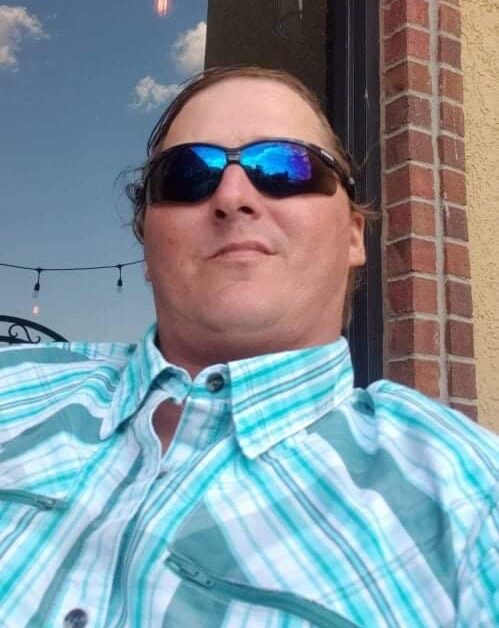 By Aaron Humes: Disappointed father Christopher Cariddi, originally from San Ignacio Town, Cayo District, voiced his frustration to Breaking Belize News over a pair of setbacks denying his 13-year-old daughter her right to American citizenship, or failing that, a U.S. student visa.

The teenager was born here to Cariddi and his first wife, who are now divorced. He told us he obtained custody recently and applied to the U.S. Embassy in Belmopan for citizenship for his daughter on the basis of his paternity (her mother is a Belizean).

According to Cariddi, the Embassy clerk handling his case denied approval on the basis that he was unable to prove U.S. citizenship as a minor because of missing records from his school there. Cariddi told us the records were destroyed during 1992’s Hurricane Andrew.

He was then advised, he said, to try for a U.S. student visa for his daughter. But the visa was denied, this time because he lacked sufficient funds in the eyes of the authorities to provide for his daughter’s schooling, despite having support from his family.

Cariddi said he feels that he has wasted his time, and that it will be difficult to leave his daughter behind here where she does not have a proper home to stay. After his business closed down a few years ago, he said, he moved to the United States to work and his daughter stayed with her mother, but circumstances have changed and now having custody of her, he feels she should be with him in the U.S.

Cariddi said he has complained to his American congressman and Senator and a media outlet there, and will continue to work on other avenues of bringing his daughter to the States. But he noted to us that the problem is apparently more common and no one really knows why.

Contacted for comment on Wednesday, we received this response from a U.S. Embassy Belmopan spokesperson: “Consular work is conducted strictly in accordance with the Immigration and Nationality Act (INA).  Due to U.S. privacy laws, the U.S. Embassy may not comment on specific cases.”

The Embassy’s website does list procedures for reapplying in cases where citizenship or a visa is denied.