UDP expresses sympathy and solidarity after fire in Taiwan

Man sentenced to one year in jail for 13 bullets, spared maximum 5-year sentence for guilty plea 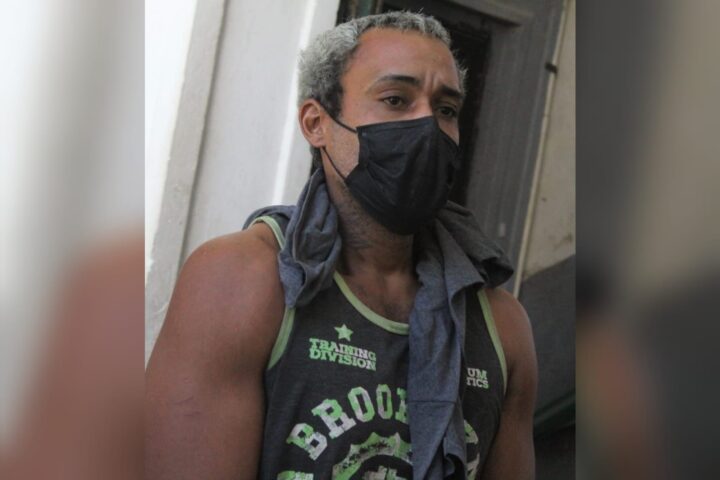 By BBN Staff: A Belize City man, Sherwin Garcia, from the Faber’s Road area is serving the first night of a one year sentence at the Belize Central Prison after he plead guilty to one count of ‘kept ammunition without a gun license’ for 13 bullets but was spared a maximum 5-year jail sentence for his honesty and save his two friends from any jail time for claiming ownership of the ammunition.

Garcia was arrested along with Egbert Vernon, 40; and Joshua Westby, 25; for the crime on Tuesday, October 12 after police executed a search warrant at the address on Fabers Road and found 13 bullets in an old abandoned vehicle on the property. The men were jointly charged and arraigned before Senior Magistrate, Aretha Ford, however, Garcia fessed up to the crime and the other men were free to go.

Garcia told the court he used to be a gang member and kept the bullets for his protection. For his guilty plea and consideration in not wasting the court’s time, Magistrate Ford showed him some leniency and imposed a one-year sentence instead of the usual mandatory 5-year sentence.