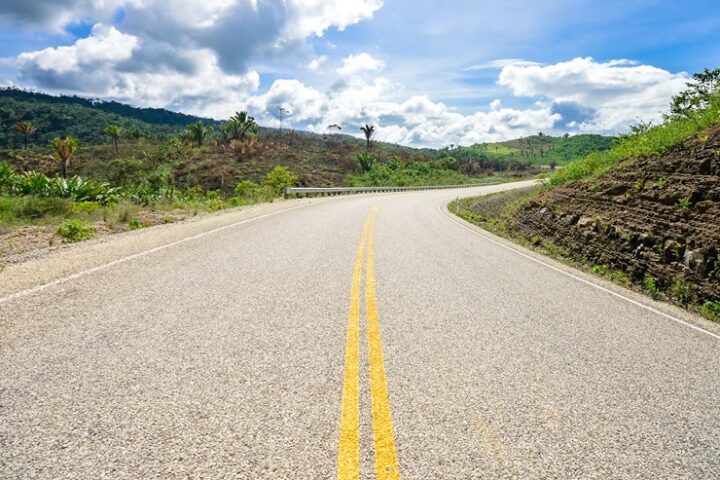 By Aaron Humes: In its weekly meeting, Cabinet gave its approval for the Ministry of Public Utilities, Energy and Logistics to conduct a review of the fees in the Motor Vehicle and Road Traffic Order of 2003. This would include fees for road service and other permits.

Also, approval was given to conduct a pre-feasibility analysis for the construction of bus terminals countrywide.

Currently of the municipalities, only Belize City, Orange Walk and Corozal Towns, Belmopan, Benque Viejo, and Dangriga, along with Independence village, have established terminals.

In the case of the Old Capital, the ex-Novelos Bus Terminal remains the primary hub in the congested area of West Collet Canal and King Street next to the Michael Finnegan Market. The previous administration established plans to build a new terminal along the Chetumal Boulevard.

Belmopan’s terminal is located on Bliss Parade, but there is land set aside further along the road for a new terminal. In San Ignacio going westbound, buses park at the Welcome Center for pick up and drop off after going through town and crossing the low-lying bridge; an alternative might be situated along the Santa Elena Bypass Road at its junction with Joseph Andrews Drive.

Meanwhile, Orange Walk’s terminal at Dunn Street has long been temporary; Dangriga, Benque Viejo and Corozal have had established but crowded terminals with poor resources, and Punta Gorda is more less limited to James Bus Line’s Office and the center of town where village buses park.