Police hold one for murder on Curassow Street 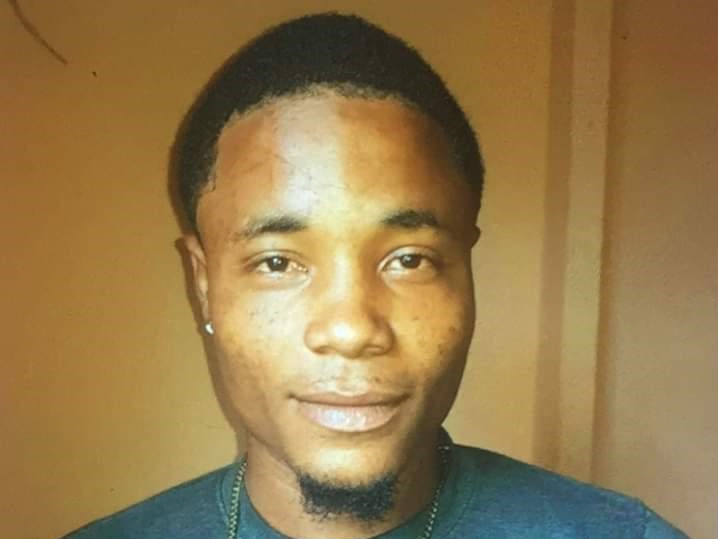 By BBN Staff: The latest victim to be murdered in Belize City is a 25 year old man who was heading to a funeral. He has been identified as Joevanni Augustine, a resident of Biscayne village in the Belize district.

According to police, Augustine was waiting in front of a residence on Curassow Street for his common-law wife to join him to proceed to his sister-in-law’s funeral this afternoon just before 1 p.m.

However, as he stood behind a bus, he was approached by a dark-skinned man who got out of a 4-door cream heavily tinted Mitsubishi Galant and shot him several times causing injuries to the upper body. He was rushed to the Karl Heusner Memorial Hospital (KHMH) for treatment but succumbed to his injuries shortly after.

Police have detained one person in connection with the apparent murder of Augustine.