“Jack” Vernon remanded for break-in at home of medics 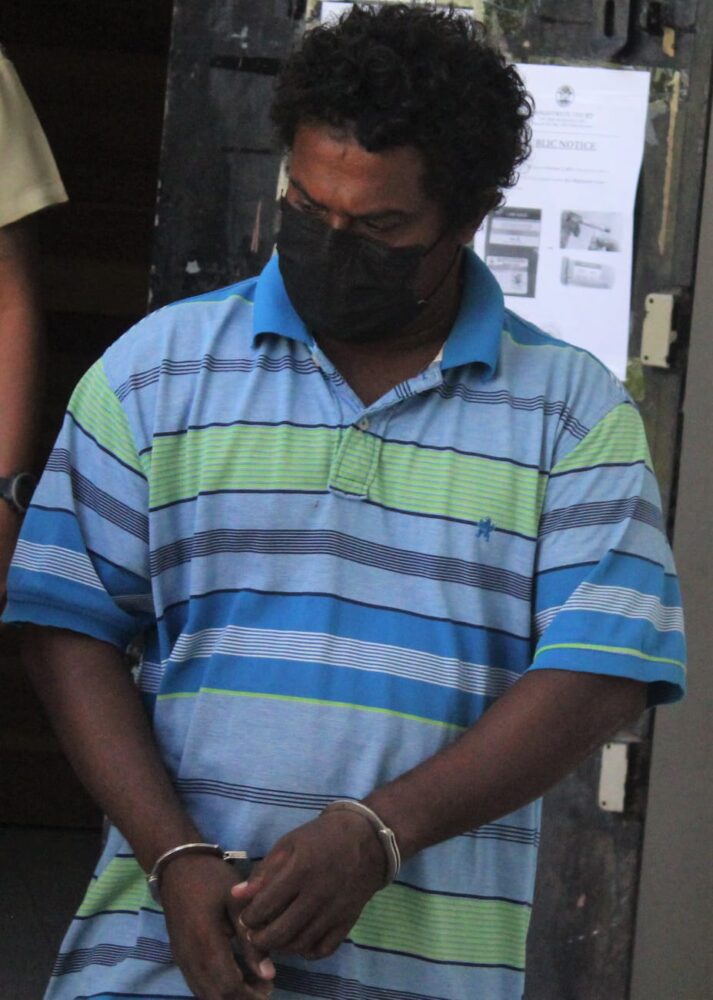 Vernon and three others being sought by police are accused of breaking and entering the home of Doctor Maria Elena Lavel Reyes this week and stealing her vehicle and various jewelry and cash.

In court, Vernon was represented by attorney Richard “Dickie” Bradley, who argued that his client had no evidence so far brought against him that he participated in any burglary, although Police found items identified as belonging to Dr Reyes and her roommate Nurse Melinda Guerra at his home. He also argued that his client should receive bail as according to the court prosecutor the Director of Public Prosecutions has yet to decide whether to proceed with the charge summarily or on indictment.

The Chief Magistrate disagreed, saying she is of the view that the charge could be substantiated by Vernon having “recent possession” of the items found at his home.

Vernon, who on Thursday had charges of keeping ammunition without a gun license withdrawn after someone else pleaded guilty, is now remanded until December unless he seeks bail from the Supreme Court.