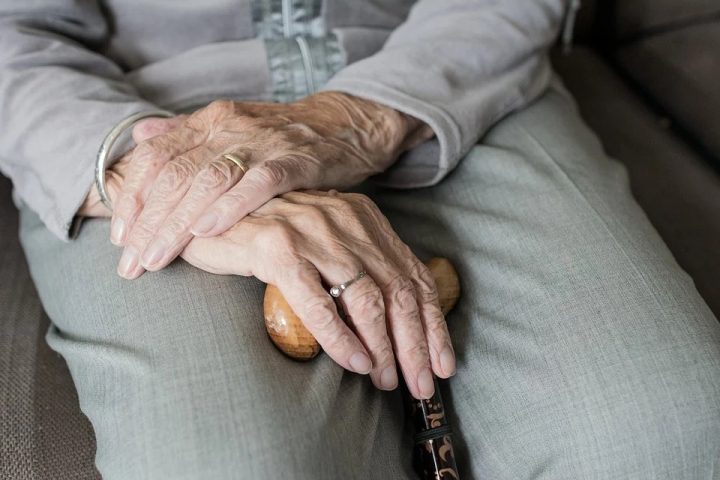 By Aaron Humes: A two-part news series on the travails of an elderly couple on George Street last week captured national attention – and has drawn ire from Government agencies that say it didn’t tell the whole story.

In brief, the couple was portrayed in part one of the story as abandoned, in dire conditions, and desperately in need of help – which came in after the story aired. But in part two, those who say they have been taking care of the couple made allegations about how one-half of the pair has treated the other.

It all left a bad taste in the collective mouth of the Ministry of Human Development, Families, and Indigenous Peoples’ Affairs and the National Council on Ageing, which sent out a lecture this afternoon in the form of a press statement excoriating the report as irresponsible, sensational and unethical in its treatment of the couple at the center of the piece.

The Ministry agrees that reporting on the plight of older persons – a “hidden epidemic” in its words – is fine if it leads to “an opportunity to strengthen support networks, re-evaluate response systems and increase access to support services.” But it contends that news stories must take into account the reputation of those involved, noting, “In some cases, unscrupulous persons have used the plight of the elderly to collect funds and resources that never benefit the persons in question.”

It then sets out a crash course in the pillars of journalism – truth and accuracy, including informed consent by participants; humanity, including not injuring them in the on-air presentation; and accountability, including taking responsibility for any error or misjudgment.

The Ministry also points out that any cases of abuse, neglect, or abandonment must be reported to the Department of Human Services, claiming that relevant authorities are only made aware of cases during the news broadcast at 6:00 p.m.

Conspicuously absent from the statement, perhaps because of the rigorous standards the Ministry adopts, is an explanation of what is the plan moving forward for the couple, which has received numerous offers of support, including, we understand, offers to rent a home and support the female who is completely blind. We understand the pair has been stashed at a Government-sponsored home; the female is a former Government worker and reportedly drawing a pension from Social Security, according to sources familiar with her situation.