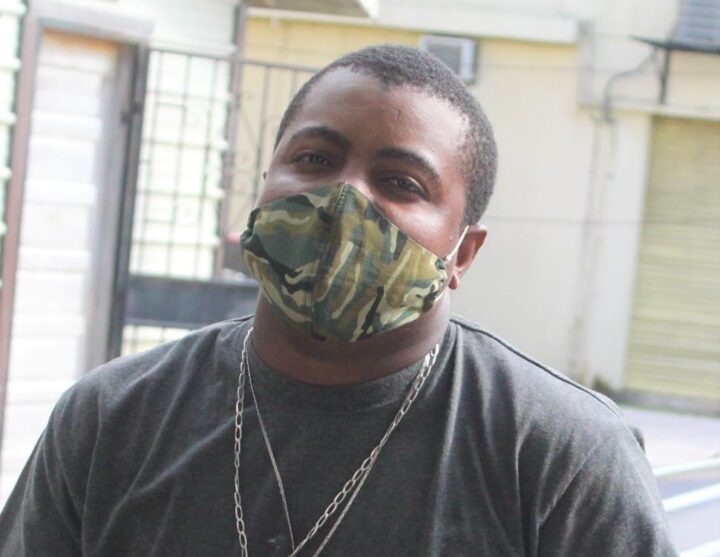 By BBN Staff: Kareem Nathaniel Beeks, 27, was arraigned in the Belize City Magistrate’s Court today, charged with the murder of Jeovanni Augustine, who was shot and killed on Currasow Street in Belize City over the weekend.

He was read one count of murder, but could not enter a plea due to the nature of the offense. he was remanded to the Belize Central Prison until December 29, 2021.

Police believe that Beeks is the shooter who fatally shot Augustine on Saturday, while Augustine was behind a bus that he was waiting to board to take him to the funeral of his common-law wife’s sister.

Since the fatal shooting incident, police have recovered the weapon they believed was used in the commission of the fatal shooting. That weapon is allegedly licensed to a policewoman who is Beeks’ common-law wife.