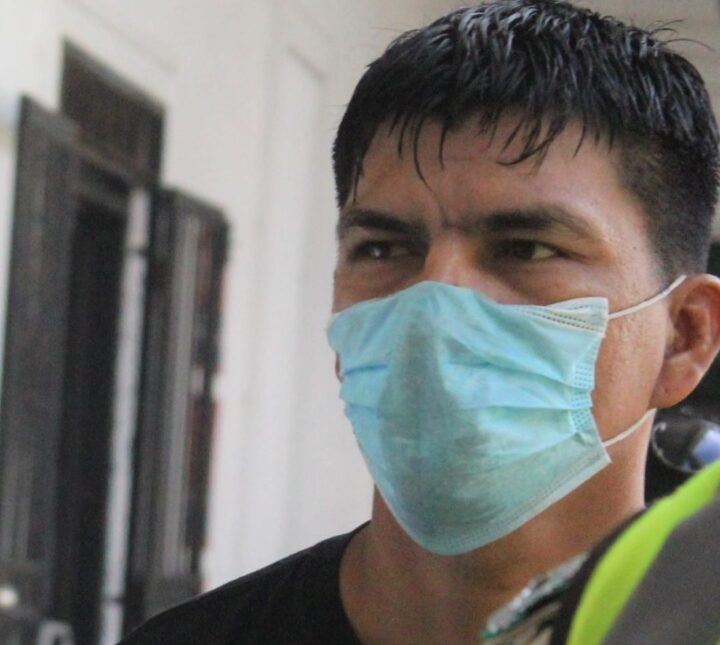 By BBN Staff: A Belize City man was fined over $1,000 in court today, for driving drunk, but he will contest in court, police allegations of him escaping lawful arrest.

Thirty-five-year-old, Marco Antonio Serrano, was arraigned in the Belize City Magistrate’s Court where he wasted no time in pleading guilty to riding his motorcycle while under the influence of alcohol when police detained him on the night of October 16.

Officers also say that when they initially detained Serrano, he escaped from the Mahogany Street Police Station. In court, he tried to explain himself, but Magistrate Khiana Gordon told him that he did not need to do so at that stage.

He was fined $1,200 for the drunk driving charge and is set to return to court on December 15, 2021, with respect to the escape charge.