Tour guides urged to get their licenses 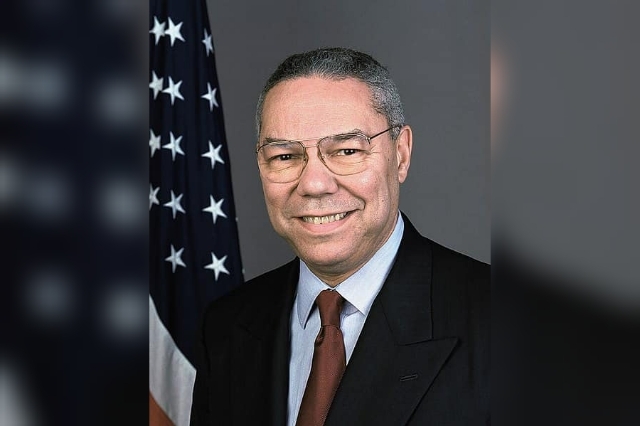 By Aaron Humes: General Colin Powell, a soldier turned diplomat and statesman who served as the first African-American Chairman of the Joint Chiefs of Staff and later Secretary of State, died this morning of COVID-19 complications at the age of 84.

General Powell, as noted by the U.S. Embassy in Belize in its social media tribute post, had a Caribbean background – he was born to Jamaican immigrants to the United States.

“He was a four-star general and served as the principal advisor on U.S. national security issues. General Powell leaves behind an inspiring legacy of leadership, integrity, and selfless service and a transformative footprint on American history,” the Embassy notes.

The Embassy also linked President Joe Biden’s statement on the passing of General Powell which read in part, “Colin embodied the highest ideals of both warrior and diplomat. He was committed to our nation’s strength and security above all. Having fought in wars, he understood better than anyone that military might alone was not enough to maintain our peace and prosperity. From his front-seat view of history, advising presidents, and shaping our nation’s policies, Colin led with his personal commitment to the democratic values that make our country strong. Time and again, he put country before self, before party, before all else—in uniform and out—and it earned him the universal respect of the American people.”

The President concluded: “Colin Powell was a good man. He will be remembered as one of our great Americans.”