Another Belizean dies of COVID-19 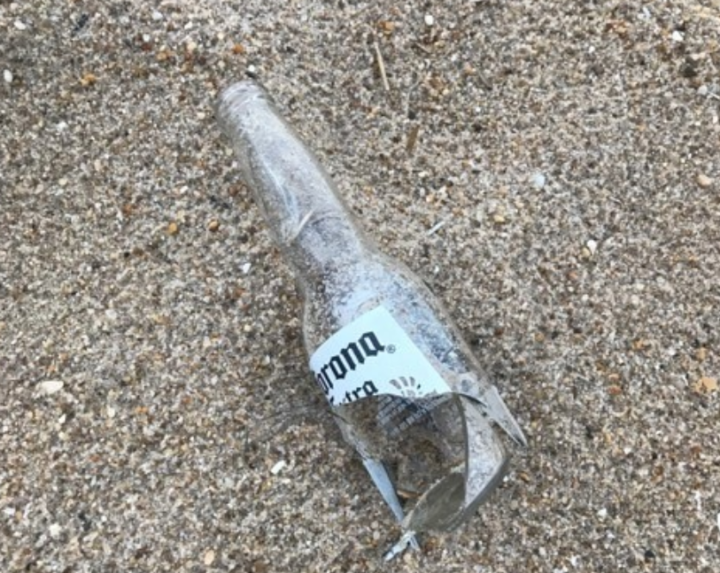 By BBN Staff: Police have officially charged a woman for the stabbing death of Justo Ubeny Agustin Martinez, 36, which occurred over the weekend.

Ack had reportedly been in a fight with her common-law husband on Sunday while he was socializing at a bar in the Adjacency Zone, some 200 feet away from the border of Santa Cruz, Guatemala. Martinez reportedly intervened trying to break up the scuffle when Ack reportedly broke a Corona beer bottle and stabbed him in the neck. Martinez was rushed to a medical facility in Guatemala but later died of his injuries.

Ack, a bus driver, reportedly tried to flee following the incident but ran out of gas and was intercepted by police in San Antonio Village shortly after.