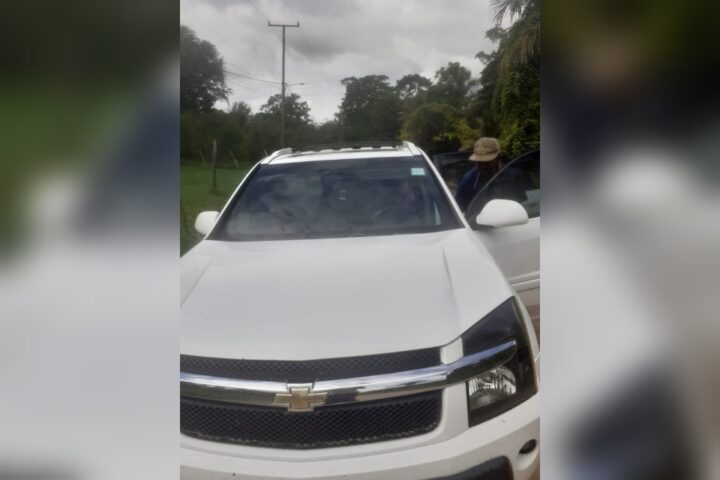 By Aaron Humes: Police in the Cayo District are to lay charges on eighteen illegal immigrants and the men allegedly caught trying to smuggle them into and through Belize.

Both vehicles were impounded at the station, and all persons were detained pending charges for Immigration offenses.